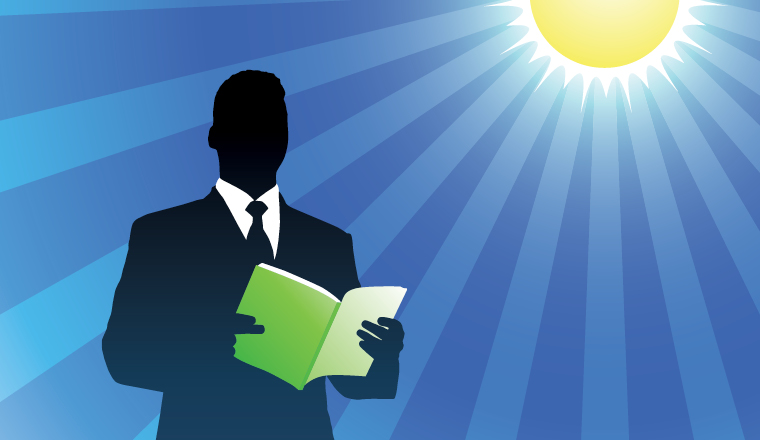 Despite the disappointing outcome of the Copenhagen climate summit, banks are still hopeful of a brighter future for carbon trading. If uncertainty around the clean development mechanism scheme is addressed, the African market for one could yet take off, reports Julian Evans.

December's climate summit in Copenhagen was something of a let-down. After the optimism surrounding the election of president Barack Obama in the US, the hope for his proposed carbon cap-and-trade legislation, and the intensive negotiations ahead of the event, all that emerged was a non-legally binding accord with no targets for emission cuts, signed by just four countries. Leo Johnson, partner for sustainability and climate change at PricewaterhouseCoopers, calls the event “a total damp squib”.