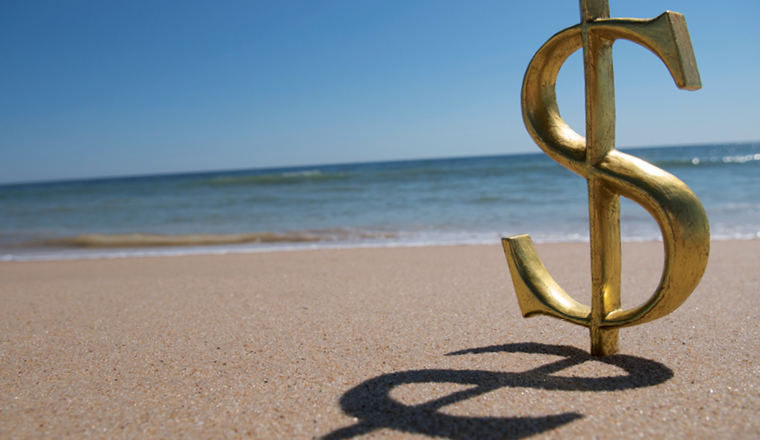 The private banking industry is changing – and players in emerging markets are set to benefit. Tim Burke reports.

Given their wealth, many Hollywood actors would make fitting poster boys for private banking. But when SG Private Banking’s Eddy Abramo namechecks George Clooney in discussing industry changes, it’s not the star’s personal fortune that interests him, but a buzzword popularised in his recent movie about corporate life, Up In The Air: ‘glocal’. In the movie it’s used to describe a cynical practice of firing individuals around the world via an e-mail from head office. But in a word that merges ‘global’ and ‘local’, Abramo sees an apt description of opportunities facing his industry.