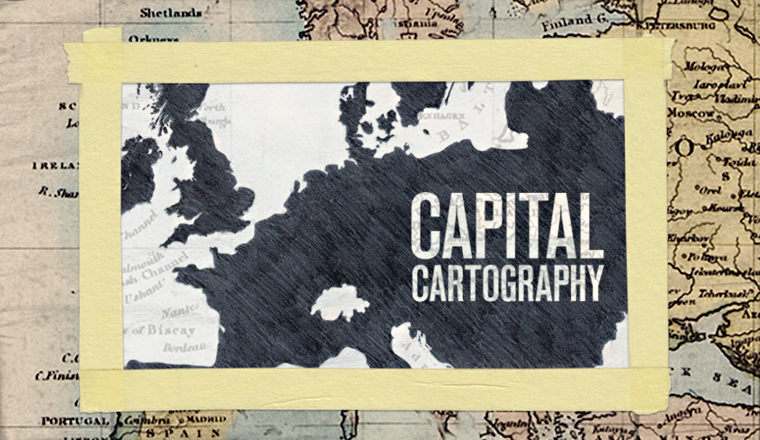 The European Commission wants to redraw the map for the union’s finance markets. Some parties in Central and Eastern Europe are worried they’re being left out. Tim Burke reports.

Europe’s businesses lack options. When it comes to funding, most small and medium-sized enterprises (SMEs) rely on banks rather than local or regional capital markets. The European Commission thinks that should, and can, change.

In February it launched the Capital Markets Union (CMU), a project it hopes will free up funding across the European Union’s 28 member states. There are four broad objectives: improve access to finance for businesses and infrastructure projects; help SMEs to raise funds as easily as big corporations; get rid of barriers to cross-border investment; and diversify funding of the economy and reduce the cost of capital.

It’s a massive project that will take years to complete. But once complete it’s possible that the union will have redrawn a large part of Europe’s capital markets map. EU commissioner Jonathan Hill, responsible for financial stability, financial services and the CMU, has been forthright. “The direction we need to take is clear: to build a single market for capital from the bottom up, identifying barriers and knocking them down one by one,” he said when the project was launched.

The plan has received a warm welcome from many quarters, including members of Central and Eastern Europe’s financial community. “Undoubtedly if policy makers get this right the potential for the development of the capital markets in CEE is vast,” says Miha Košak, deputy chairman of the supervisory board at Slovenian banking group NLB and a former investment banker with VTB Capital, UBS and Citi.