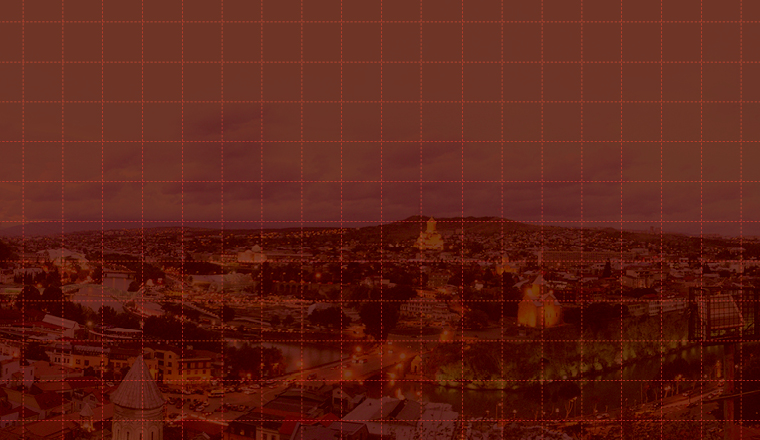 After much lip service, recent transactions suggest that dealmakers in Georgia are serious about growing the country’s capital markets.

As this edition of EMEA Finance is prepared for press, the great and the good of Europe’s banking community are booking flights to a destination many will not have visited or thought of visiting before. On May 14 and 15, the annual meeting of the European Bank for Reconstruction and Development (EBRD) will take place in Tbilisi, the Georgian capital.

It hasn’t been an easy year for the country, with gloop from Russia’s economic meltdown flowing inexorably across the border. Remittances, which account for 12% of Georgia’s GDP, were down by 22.8% year-on-year in the first quarter, according to figures from the Georgian Central Bank. Remittances from Russia declined by 43.6% and these account for around 50% of the total.

The Georgian lari has lost 17% of its value against the dollar between the start of 2015 and April 25, which is a particular headache for the country given the highly dollarized nature of its economy. According to the central bank, as of January 2015 the dollarisation rate was 63.98%. This is one reason why the weaker lari has done nothing to boost the country’s exports – they dropped by 28% in the first three months of 2015, although, strikingly, trade with the European Union was up by 21%.

That final statistic tells you a lot about the direction in which Georgia has been moving and, one suspects, about the decision to award it the EBRD meeting. Last June saw Georgia sign an Association Agreement with the European Union that has eased the entry of Georgian goods and services into the 28-country bloc. In 2014 the country introduced the Georgia 2020 Socioeconomic Development Strategy aimed at promoting macroeconomic stability, better governance, and enhanced private sector competitiveness and levels of human capital.

A key feature of this plan is pension reform. The government aims to establish a mandatory pension scheme that will encourage saving, strengthen the country’s safety net and create an additional source of investment. To ensure this fund has something to invest in domestically (investing entirely overseas would be politically unpalatable, according to one local banker), the government needs to develop its capital markets – an area in which Georgia has lagged badly behind.