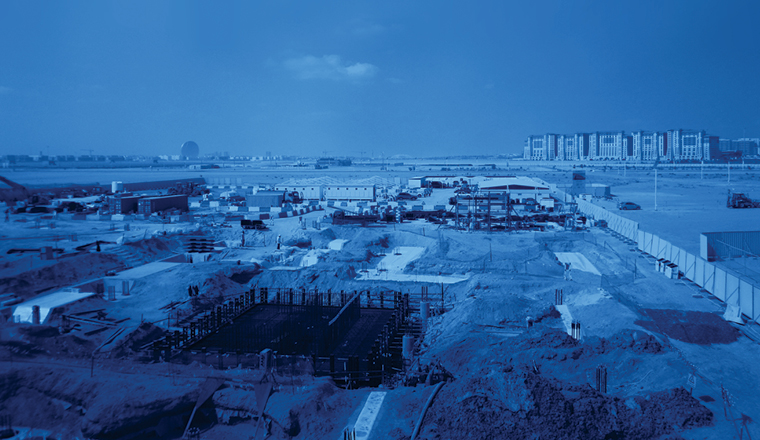 Abu Dhabi’s sustainable city featured in our first green issue. We take a look at what has happened since. Liz Salecka reports.

Recent years have seen countries such as Kuwait and Saudi Arabia wake up to the fact that the age of oil will not last forever. The UAE, Abu Dhabi in particular, realised this many years ago.

In 2008, Abu Dhabi embarked on ambitious plans to create a world-leading sustainable eco-city that would serve as a blueprint for how other cities can accommodate rapid urbanisation while reducing energy output, water and waste. This vision was realised in Masdar City – a city reliant on clean energy generated on-site from rooftop solar technology as well as one of the largest photovoltaic (PV) installations in the Middle East.

The city has achieved one of its key goals of driving down energy and water waste through the design and development of intelligent buildings, which have secured a 40% reduction in both. It also features a “smart” transportation network that features zero-carbon public transportation options such as a driverless rapid transit system and ride-sharing programmes.

And the Masdar City project has continued to grow. While thousands of people now live, work and study there, it continues to attract new businesses, schools and restaurants, and is also building new houses and apartments to create the diversity typical of any major, modern city.

Masdar City is now growing its neighbourhood around the Masdar Institute of Science and Technology, a research university dedicated to renewable energy and sustainability research. Companies can foster close ties with the institution to accelerate the process of bringing breakthrough technologies to market. The institute has attracted a number of tenants to the city including General Electric, the International Renewable Energy Agency, Mitsubishi and Siemens.