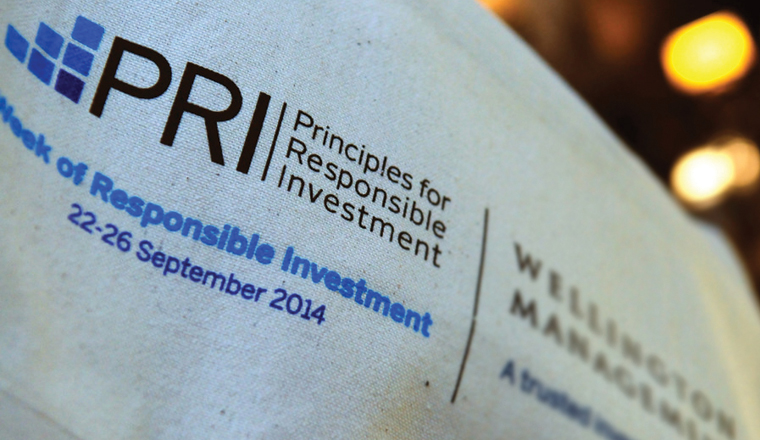 Being a signatory to the UN Principles for Responsible Investment (PRI) has become a badge of honour for many pension funds and asset managers. First published in 2005 with 25 very forward-thinking signatories, including the likes of the British Telecom pension fund and big US public funds such as CalPERS, that figure now stands at 1400. The initiative has just updated its estimate of managed assets that come under the auspices of the PRI – it’s now US$59tn, from US$45tn last year.

This is in part driven by existing signatories growing their asset bases, but big new names continue to sign up. Last year saw, among others, Harvard University, the University of California and Bank of America Global Wealth & Investment Management make the commitment to the six principles (see boxout), adding weight to the feeling that responsible investing is an idea whose time has come. Max Rutten, founder of investment manager Helix Ventures, wrote in an article for the Huffington Post last January,

“The UN PRI has done a world of good -- and a lot of good to the world: the seemingly simple act of pension funds and other large asset managers asking their investees about the social and environmental impact their investments have made has raised awareness and changed behaviour [sic] of where and how capital gets invested.”