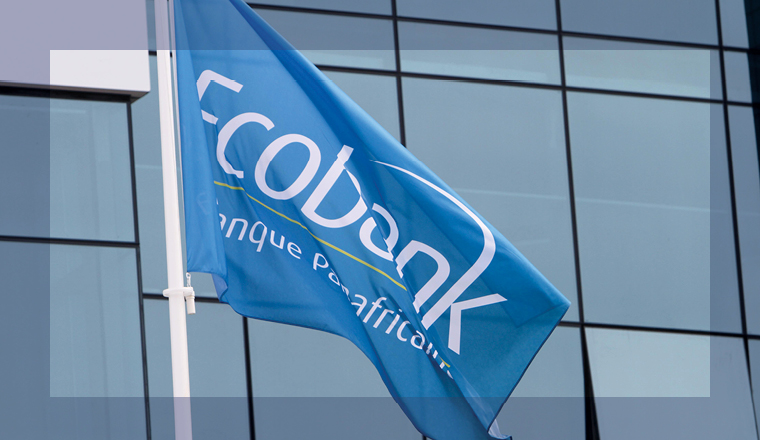 The African growth story is much trumpeted but most investors know that the continent can’t be viewed as a single entity. Anglophone, Francophone and Lusophone Africa are entirely different on a cultural, economic and linguistic level, the countries that comprise them hugely diverse again. While the growth of the Nigerian consumer class and Rwanda’s government-led progress are well covered by the Anglophone financial press, some of the most interesting stories in Africa are to be found in the French-speaking West.

Last year, Ecobank Capital worked on one of the deals that symbolised the possibilities on offer. It helped SNPC, the national oil company of the Republic of the Congo, raise a syndicated loan worth US$914mn for the development of oilfields near the Angolan border. A dual tranche facility, in CFA and US dollars, it was the largest ever deal in Central Africa to be led by a local investment bank and most banks in the syndicate were African too. Managing director of EDC Investment Corporation (an Ecobank subsidiary) Mohamed El Fadel Kane, who led the structuring of the deal, talks to EMEA Finance.

EMEA Finance: Republic of Congo is an unknown market to most. What were the big questions the banks asked before agreeing to buy in?

The main question was about the production capacity of the Republic of Congo, because they saw it was a declining oilfield, as well as the volatility of oil prices. Typically these types of transactions had gone through a structured trade deal where you have trader financing – the likes of Trafigura or Shell. But here it was a different type of transaction because we didn’t have a middleman. It was direct lending to the company. So they wanted to know what type of securities we could put in place. The answer was that we found a way to put a security assignment against SNPC’s existing production from oilfields in the Congo.

EMEA Finance: How did you structure the deal to make sure banks were comfortable with the risk?

In Congo you have production sharing agreements between major oil producers such as Total, Chevron and the others that are present there. SNPC has three oilfields located at the border with Angola: Mengo-Kundji-Bindi, Moho Bilondo and Lianzi [the ‘Financed Assets’] and they want to sustain a high oil production and revenues from these assets. The deal was structured to revolve around the existing capabilities and production capacity of SNPC. The company was a senior-debt-free entity up to last year, so existing production is free of any extra charges. We were also able to piggyback on the fact that in 2-3 years they should be able to spike production. Congo’s oil production has been declining by 1-2% on a yearly basis over the past three years, but this could increase by almost 10000 barrels a day after these three projects come on stream.