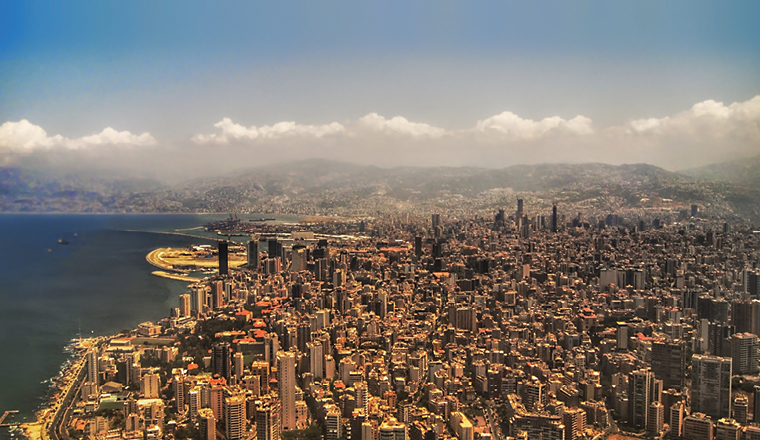 Opportunities for Lebanon’s corporate space are clear, but ongoing geopolitical uncertainty and an overreliance on banks may be harming long-term growth. Ross Davies reports.

The Lebanese have a reputation as good business people. Carlos Slim, the richest man in the world, is of Lebanese-Mexican origin, while big corporates such as Renault, Occidental Petroleum and Swatch have all been led by high-profile bosses of Lebanese origin.

The problem is that most of these success stories tend to develop outside the country’s borders. Lebanon’s population of 4.467mn compares to an estimated expat population of 8-15mn, pushed overseas by the small size of the domestic market, constant political volatility and the threat of insecurity.

Despite these demographic struggles, the country has still managed to build a strong presence in the region. In Forbes’ magazine’s 2014 list of the top 100 companies making an impact in the Arab world, 17 Lebanese organisations were identified as “making it their business to affect positive change” and “promote economic growth”.

Lebanon had the third highest number of companies on the list, after the UAE and Saudi Arabia. But, a year later, is it an accurate reflection of the country’s economic and corporate landscape?