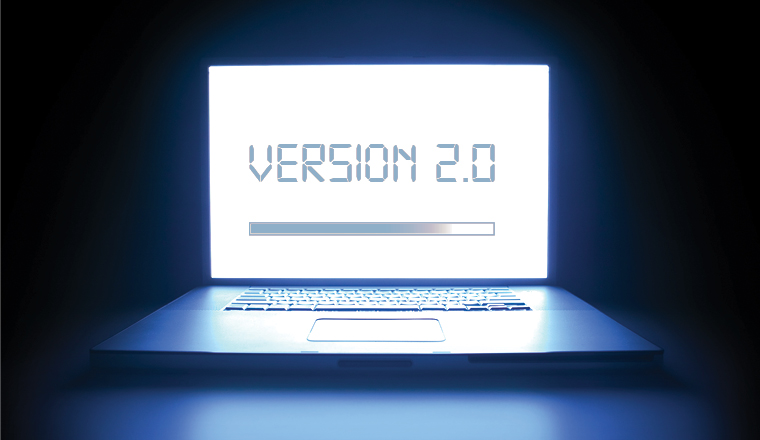 After taking a reputational battering for its role in the financial crisis, securitisation is staging a comeback in a new, more highly regulated form. Rod James takes a look.

You have to dig hard to excavate any positives from the global financial crisis. One, perhaps, is that words and concepts that were confined to the world of high finance, and understood by only a few, were brought the attention of people whose previous experience of finance went no further than owning a current account or taking out a personal loan.

Terms like bailout and quantitative easing became known to and understood by many, peeling away a curtain that had obscured financial services from the eyes of ordinary people. As it became apparent that sub-prime mortgage-backed securities had helped trigger the global financial crisis, another term that entered the public consciousness was securitisation.

Securitisation was once a little-known, little understood aspect of financial services. It essentially involves pooling like contractual debt instruments, such as mortgages or auto loans, into a single security and selling them and their associated revenue streams to investors. Before being sold off, the securities are often split into tranches of different investment grades depending on the quality of the assets within, allowing investors with different risk appetites to buy into a large asset pool and creating a liquid market for the otherwise illiquid mortgage assets.

In the years leading up to the financial crisis the securitisation market exploded, both in terms of value and the array of new, increasingly complex and murky products available. This was largely driven by a boom in the US sub-prime mortgage market and the subsequent securitisation of these risky home loans. When the crisis hit, the securitisation market crashed even more quickly than it grew. In the two years following the collapse of Lehman Brothers, the US$1tn-plus industry plummeted in value to US$250bn as banks frantically de-leveraged. What’s left is something resembling the industry pre-crisis, a state of affairs that pleases Tim Davies, head of origination at Demica.

“I quite liked it back in the day when no-one really knew what we did for a living,” he says. “A couple of things happened. There were things like security arbitrage conduits and structured investment vehicles which were basically just bubbling leverage. They were creating leverage out of leverage and this had a multiplier effect. When the crisis happened people started to look under the bonnet.”