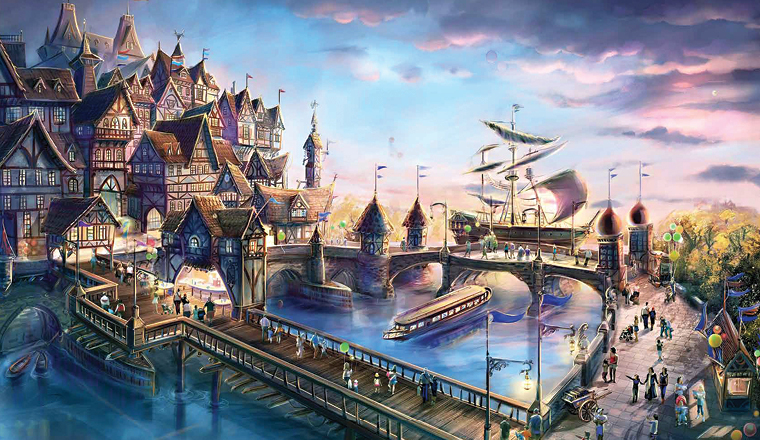 Kuwait secures financing on a UK project to rival those of its more showy Gulf rivals.

It’s a well known fact that many of London’s most iconic buildings are owned by the royal families of Qatar and the United Arab Emirates (UAE). The former perhaps has claims to the more flashy properties such as the Shard and Harrods, but the latter can lay claim to stakes in key assets such as the ExCel conference centre, Gatwick Airport and even Thames Water, which provides water for the whole city.

Kuwait’s investment companies are hardly short of cash and its sovereign wealth fund, the Kuwaiti Investment Authority, is the sixth largest in the world. Yet many in Europe would be hard-pressed to think of a building that Kuwait owns or a project it has initiated. This is set to change.

In May, London Resort Company Holdings, a subsidiary of Kuwaiti European Holdings Company (KEHC), mandated private bank Kleinwort Benson to oversee £3.2bn-worth of equity and debt fundraising to go towards the construction of London Paramount Entertainment Resort (PER), a “flagship world class entertainment resort project”. KEHC is an investment company founded by the Al-Humaidi family, one of the richest families in Kuwait.