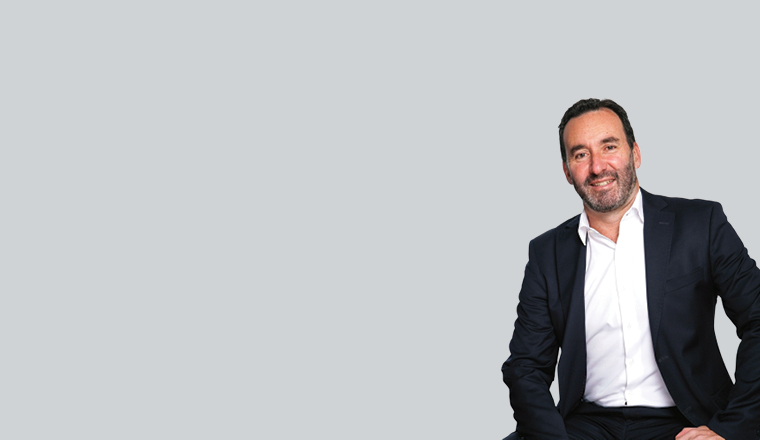 Following its partial acquisition by Peregrine Holdings last year, Java Capital has overseeing a flurry of deals in the listed property sector.

In June this year, market analysts Dealogic announced that equity capital market (ECM) activity in the EMEA real estate sector had reached its third highest year-to-date level on record. Falling behind only 2014 and 2007 in terms of deal volume, the first half of 2015 had been a very busy six months, with 65 transactions raising US$10.6bn overall.