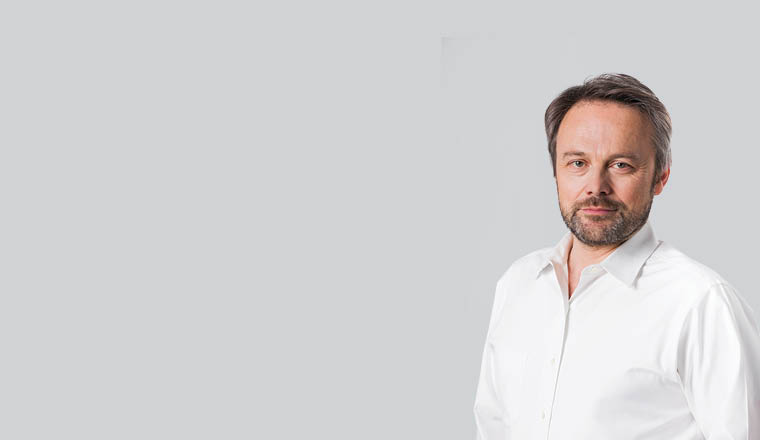 Experienced economist lends her expertise at a time when strategic links with the EMEA region are increasingly important for China.

Earlier this year, ICBC Standard Bank announced the appointment of Jinny Yan as China Chief Economist. Previously a senior economist at Standard Chartered – where she covered key China-Europe macro topics – Yan now leads China markets and strategy research at ICBC Standard. She is based in London, and reports to Guido Haller, Head of Fixed Income, Currencies and Equities (FICE) markets.

Formed in February 2015, when the Industrial and Commercial Bank of China Limited (ICBC) acquired a 60% stake in Standard Bank’s Global Markets business, ICBC Standard benefits from a unique reach. Operating across both developed and emerging economies, the bank has roots in both China and Africa and an unparalleled global network. It aims to serve its clients’ demands in Global Markets products as well as distributing African risk.

With headquarters in London, and operations in Dubai, Hong Kong, Shanghai, Singapore, New York and Toyko, ICBC Standard is growing fast. Ultimately, it hopes to become a leading player in fixed-income and FX markets, working with international corporates accessing the Chinese markets and vice versa.

As the bank’s senior point of contact on markets and macro-related China views, Yan will help cement the bank as the ‘go-to expert’ on China across the globe. She tells EMEA Finance, that the EMEA region is becoming a key export market as China moves up the value chain.

“From a trade perspective, emerging economies account for 34% of China’s global trade volume,” she explains. “China’s largest trading partners remains the EU (accounting for 15% of China’s global trade), the US (accounting for 14%), and its Asian neighbours (accounting for the remainder). To put things into perspective, trade with Sub-Saharan Africa accounts for 4% while CIS countries account for 3%, growth in the latter country groups have been rapid, driven by resource imports. Trade with Russia now accounts for 2% of China’s total, while South Africa remains China’s largest trade partner in Africa, followed by Angola.”

She feels that CIS and Russia will remain important export markets for China, especially once new trade and investment routes have been established. As the ‘One Belt One Road’ strategy takes shape, activity in the New Eurasian Land Bridge and China-Mongolia-Russia will be particularly interesting to track.

Africa, meanwhile, is well known for its links with China: in sub-Saharan regions, China accounts for about 20% of imports and 15% of exports. However, this trade balance is shifting. Last year, African exports to China fell by 38% in 2015, while its share of imports accelerated. As of end-2015, China’s trade deficit with sub-Saharan Africa totaled $34bn, reflecting the demand for natural resources.

Yan feels that China’s transition has reached a stage where maturity and credibility are essential. Over the months ahead, she will work hard to lead Chinese markets and strategy research, developing content for clients across fixed income, currencies and equities.

“Any policy mistakes driven by political priorities to prop up growth – regardless of growth quality, efficient allocation of resources and sustainability – will be a setback for China,” she believes. “Fears of China’s hard-landing, triggered by a debt crisis, largely reflect the relative lack of transparency in data. It is crucial for China to show its maturity in the international markets by improving its policy communication and guidance especially during times of market turbulence.”