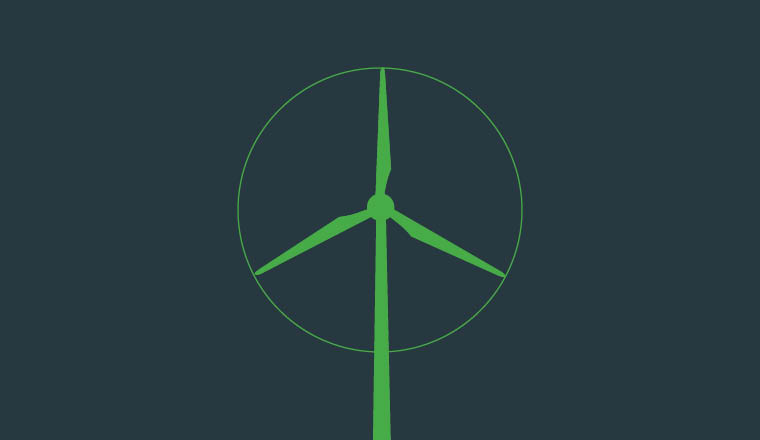 DONG Energy’s multi-billion pound investment in Hornsea Project One is the start of a potentially huge mega-project, which could generate up to 4GW of power capacity.

The world’s largest-ever offshore wind farm is expected to go live in the UK in 2020 following DONG Energy’s commitment to invest in Hornsea Project One, a multi-billion pound development, which will have a capacity of 1.2 gigawatt (GW).

On completion, Hornsea Project One, which is located 120 kilometres off the Yorkshire coast and covers approximately 407 square kilometres, will be the world’s first offshore wind farm to exceed 1,000 megawatts (MW).

“The UK is already the world leader in deployment of offshore wind with as much capacity installed as the rest of the world combined,” said a spokesperson for DONG Energy, which has the largest portfolio of offshore wind farms in northern Europe, and for which Denmark, the UK and Germany are its largest and fastest-growing markets.

He added that DONG Energy has built more offshore wind farms than any other company worldwide. “We have built more than one third of the total offshore wind capacity in the market,” he said.