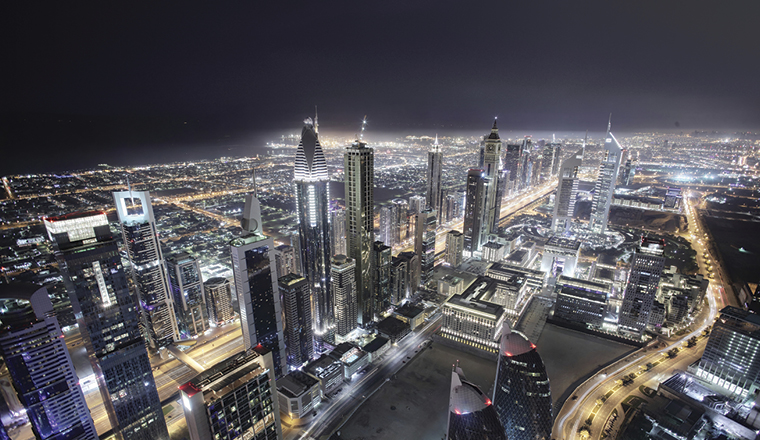 The UAE government is working on a law that will allow it to issue federal debt for the first time.

It anticipates issuing up to US$27bn in bonds.

Could this be the year the UAE issues its first federal debt? It’s a question that has long been hanging in the balance, having first been raised as early as 2009. However, following an announcement in February, it seems that the government’s long-awaited plans may finally be due to come to fruition.

According to Younis al-Khouri, undersecretary at the Ministry of Finance, the government expects to issue between Dh80bn and Dh100bn (US$21.8bn and US$27.2bn) in public debt offerings, which will reduce pressure on the country’s deposit system.

This is pending a law that will allow federal bond issuance to occur. Having been under review since 2010, when it was approved by the Federal National Council, the law is expected to be passed before the end of the year, paving the way for a sovereign debt issuance.

The IMF has called on Gulf States to tap foreign capital markets, ensuring the countries do not have to cut public spending too drastically in a time of low oil prices.

Through raising debt at a federal level, the country will be able to take the pressure off the individual emirates to draw down on their assets “I expect the law to be ratified in six to nine months,” al-Khouri told Al Arabiya television.

While the UAE’s individual emirates do issue debt – with Dubai and Abu Dhabi having both tapped international bond markets – the country as a whole has yet to do so. In June 2009, the government floated the possibility of issuing bonds, with a view to funding infrastructure and other spending. The proposed plans, however, did not come to pass, and the legislation remained subject to discussion.

In 2012, the finance minister Sheik Hamdan bin Rashid al-Maktoum put paid to speculation by confirming this law was not imminent. Although the country had run up a deficit in 2011 – its first in seven years – it did not see any urgent need to establish a local debt market.

“The government is not in dire need of issuing bonds,” he told Al Ittihad newspaper that July. “We don’t need to finance anything and we should be able to fill the gap from our own resources.”