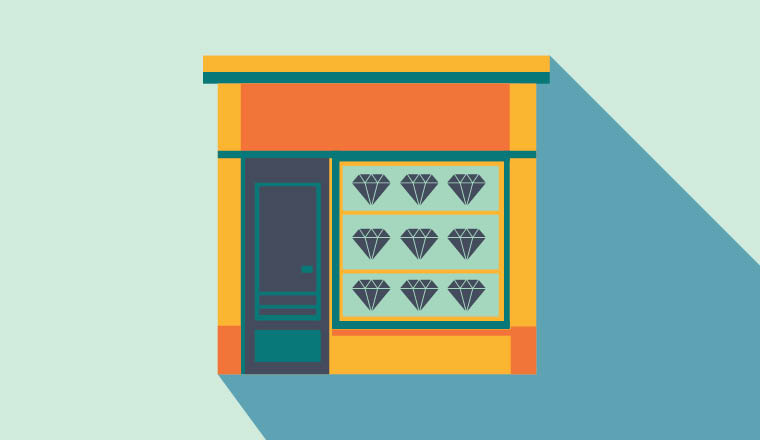 As the ‘Africa Rising’ narrative of economic growth and political stability founders due to lower commodity prices, the private equity industry on the continent is looking to local institutions to continue its growth.

The African private equity industry had a stellar 2015 for fundraising, finally breaking the records set before the financial crisis. Since the crash of 2008-9, during which many investors scaled back their exposure to frontier market assets, the industry has been recovering gradually, and in January, London-based Helios Investment Partners became the first to break the US$1bn mark with its third fund. In August, Abraaj, a Dubai-headquartered emerging market private equity firm, raised US$1.4bn to invest on the continent

The funds from specialist players came on the heels of several global industry behemoths. Carlyle, one of the world’s largest private equity companies, closed its inaugural Sub-Saharan African fund in late 2014, raising just shy of US$700mn. Blackstone, another US-based giant, also entered the region through an infrastructure vehicle. KKR, one of the industry’s pioneers, has built an Africa team, and announced its first investment on the continent in October 2015, a US$200mn stake in an Ethiopian flower farming company.

Figures from the African Venture Capital Association showed that fundraising more than doubled between 2014 and 2015, with funds focused on the continent reaching US$4.3bn last year. However, the number of actual investments made in 2015 by private equity funds fell dramatically to US$2.5bn, from US$8.1bn in 2014.

That drop was driven by a significant fall in larger deals worth more than US$250mn, according to Dorothy Kelso, head of research and strategy at the AVCA.

This year could be a more challenging one for the sector, as growth in Sub-Saharan Africa slows even further, due to a slump in energy and metals prices. Across the region’s biggest economies, currencies have slid dramatically, and several governments have imposed currency controls, which have rattled international investors.

The fragility of the commodity-led economies, such as Zambia and Ghana, both once investment darlings, has been exposed as both have tumbled into economic crises. Political and security risks in previously improving parts of the region, from Boko Haram in West Africa to Frelimo in Mozambique, have also undermined confidence, while a brutal El Niño has caused hugely damaging droughts across Southern Africa, damaging agriculture and causing widespread power outages.

Private equity is a relatively efficient mechanism to access the growing, but unstructured markets of the continent. Outside of South Africa, public equity markets are under-developed in Sub-Saharan Africa. Listed names tend to come from a small number of sectors, typically financial services and natural resource-related businesses, and as such do not reflect the broader opportunities in consumer goods, services and retail that have been created over a decade of demographic and economic expansion. Corporate bond markets are similarly weak.

For companies, bank finance is typically very expensive, as banks have typically made their money lending to the sovereign. Interest rates are routinely in double figures. For businesses looking to grow, private equity began to look like an attractive alternative, particularly for those looking to expand regionally, who needed a lot of capital and access to management skills.

Development financiers, in particular the World Bank’s International Finance Corporation, the UK’s CDC Group and the African Development Bank, backed the emerging funds heavily, in the belief that by seeding the sector they could mobilise large amounts of private capital into Africa. To some extent, it worked, and the proportion of public or quasi-public money in new funds has been dropping consistently, although the development players remain important limited partners in most major launches.

A more sustainable and less flighty source of capital could be found closer to home. For the past few years, industry figures have been saying that the real opportunity to seed and then scale the private equity industry would be to unlock the vast sums of money contained in pension funds. Nearly US$29bn could be made available by African pension funds, according to a 2014 report by EMPEA, the Commonwealth Secretariat and Making Finance Work For Africa (MFW4A), an initiative of the African Development Bank. That money is rarely deployed into private equity, however, due to a combination of conservatism and regulation.

“It’s very difficult to talk to the local market to understand the need for local managers,” says Bex Nwawadu, CEO of CBO Investment Managers, a Lagos-based private equity firm focused on West Africa. “They’re not used to third parties taking capital and then going off to invest it on their behalf. It’s much easier to say: ‘I’ll go and buy that bond, I’ll buy that equity, I’ll be in control’.”

In Nigeria, Africa’s largest economy, compliance with state-mandated contributory pensions is still poor, but should it improve, tens, if not hundreds of billions of dollars could be unlocked for investment, Nwawadu says. With the equity markets performing so badly, he hopes that these institutions will have to become more flexible, and as a result boost the investment in private equity.

CBO hopes to differentiate itself by being a locally-registered company, rather than an international one, and by offering access to underdeveloped sectors with high growth potential. With the country currently experiencing a severe lack of dollar liquidity, many importers of food ingredients, fuel and manufactured goods are struggling. Nwawadu’s fund is investing in companies that will substitute those imports, such as a local manufacturer of sweeteners.

These companies need capital to exploit the opportunities created by the challenging currency environment, and they are relatively cheap, according to Nwawadu.

“Whereas with the oil prices at high levels, the asset prices were also at high levels. What we’re seeing now is a re-rating of these assets. It creates a great entry point to actually come into the market, and it’s great for companies that are in the market to scale,” he says.

Unlocking this pension money could be crucial for African economies struggling to diversify in the middle of a commodity downturn. For the pension funds, investing in the real economy should be part of their mission, Nwawadu says: “When the pension fund takes capital, or takes savings from its contributors, it’s making a promise that there will be a nation there ahead of them when they retire, in which they can live and survive on the money that they have saved.”

It is an argument, he says, that has gained credibility as the commodity outlook has worsened, dragging down equity markets. “Nobody could hear us at US$100 oil. Everyone looked fantastic.”