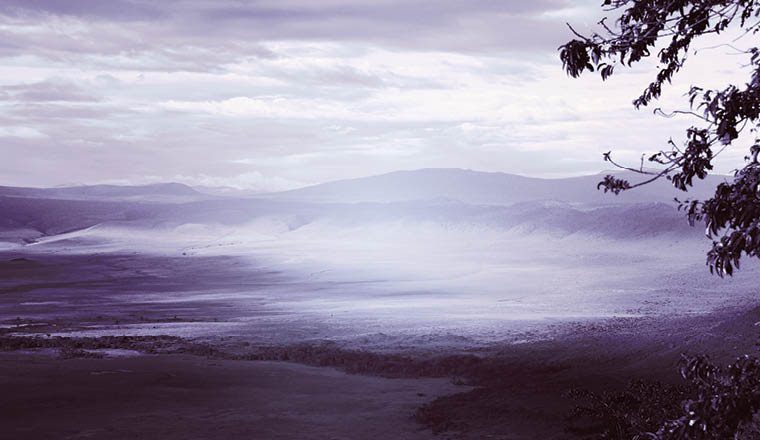 Islamic finance has been slow to develop in Sub-Saharan Africa, but faltering appetite for mainstream debt instruments has prompted a new rush of interest in sukuk.

Interest in Sub-Saharan African debt has been cooling off as the continent’s major economies struggle with low commodity prices and volatile currencies. With mainstream investors once again stepping back from the region, governments are looking to the Gulf for capital and preparing Islamic bonds, or sukuk, which enable them to access new pools of liquidity.

The global Islamic Finance market is estimated by PwC to reach US$2.6tr by 2017, and it has witnessed regular double-digit growth in recent years. Global sukuk issuance grew from US $109bn in 2013 to US$113.5bn in 2014, according to data from Thomson Reuters Zawya. However, the industry in Sub-Saharan Africa remains relatively underdeveloped, given that  Muslims comprise around 30% of Sub-Saharan Africa’s total population, and make up a sizeable minority in several of the region’s largest and fastest growing markets, including Nigeria,  Kenya, Côte d’Ivoire and Ethiopia. Many countries in the region also have longstanding ties with the Middle East and North Africa and are connected both culturally and economically.

The region has seemed to be perpetually on the cusp of an Islamic finance boom, but the market has never quite developed to meet its potential.

Senegal issued US$210mn worth of local CFA-denominated Islamic bonds in June 2014, followed by South Africa, which launched the region’s first dollar-denominated sukuk in

September. After a lull across the continent in 2015, Côte d’Ivoire issued a US$245mn bond on December 21. Just over half of the demand came from within West Africa, with Middle  Eastern investors buying 38% of the total.

“A lot of these countries, especially the Francophone countries, have significant Muslim populations themselves, and their economies are some of the fastest-growing in the world,” says Imran Mufti, who heads the Islamic finance practice at law firm Hogan Lovells, which has worked with several African sovereigns and corporates on their sukuk programmes over the past few years.

“You’ve got a developing middle class, a significant proportion of which are Muslim. If they’ve got deposits and their businesses have got deposits that they want to place in a Shariah-compliant way, they create their own domestic liquidity.”

The governments of Nigeria, Kenya and Niger have all publicly stated that they are mulling Islamic bonds and are preparing the legal framework to be able to issue. The Islamic Development Bank, the Saudi Arabia-based development financial institution, has contributed to individual projects in the region, such as Nigeria’s Lekki Port development, using Shariah-compliant instruments. Gambia, whose president Yahya Jammeh declared an Islamic republic in December, has issued a number of small bonds.

There have been several major political and legislative barriers that have acted as a brake on the market’s development, according to Mufti. First and foremost has been the political instability in potential issuers, he says.

“We found that in the sukuk we did with the government of Senegal, there was an 18-month period where there was uncertainty about which regime was going to take over and what their view was on the transaction. It was pens down for all parties,” Mufti says. “If you compare that with what we did with the Ivory Coast, the transaction was very smooth, there was senior ministerial support for the transaction from the get-go. All of the prominent ministers were there to be questioned for the purposes of due diligence. The date of closing was set three or four months before it actually completed. It gives you a contrast, in terms of how much political will is behind the transactions.”