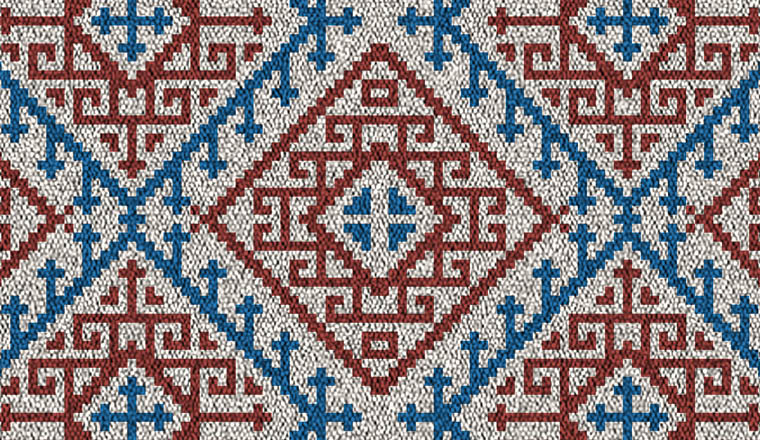 With the prices of oil and other commodities hitting new low levels, the International Financial Corporation’s regional director sets out his vision for building a model of long-term sustainable growth for a region that is still seen as an unexploited emerging market.

For central Asia it must have felt like being caught in the middle of a perfect storm.

First remittances dried up as their giant neighbour Russia fell into recession. Then the oil price that had supported many of its economies dropped by up to 75%. Finally inflation soared and growth slumped as their currencies collapsed.

During a decade of riding a commodities boom and enjoying years of double-digit economic growth and a Russian boom, the tax revenues, export income and jobs meant governments did not need to worry about the non-oil sector.

Economists call this “Dutch Disease”, named after a manufacturing slump in the Netherlands in the 1960s following the discovery of vast natural gas deposits in the North Sea.

The billionaire Warren Buffett put it more prosaically 15 years ago when he said that you only found out who was “swimming naked when the tide goes out”.

Figures from the International Monetary Fund for three of the region’s powerhouses, Azerbaijan, Georgia and Kazakhstan [see graph], show double digit growth after the Millennium but now face a low tide.

All parts of this diverse region, which includes the South Caucasus to the West and central Asia to the east, were hit by the collapse in commodity prices. Countries such as Georgia have suffered from the weakness in Russia.

Now this cocktail of woes may spur recalcitrant governments to embark on reforms that would both help domestic industries to grow and attract foreign investors.

In an interview with EMEA Finance Tomasz Telma, regional director for Eastern Europe and Central Asia, said declining export revenues and worsening fiscal situations had given them an appetite for private sector involvement.

“You have countries that traditionally relied on state-owned and state-controlled enterprises starting to talk about privatisations,” he said, naming Uzbekistan, Turkmenistan and Kazakhstan as three countries where opening up state-owned companies to the private sector was on the agenda.

The posterchild project is the US$680mn, 66km ring road project in Almaty, the largest city in Kazakhstan, which should stoke economic development by improving access to markets for businesses. IFC advised the government on the tender for a private investor-operator.

The first public-private partnership project ever implemented in the country, it attracted bids from five consortia including companies from Turkey, South Korea, China and Italy as well as Kazakhstan.

The contract should have been decided late last year but was delayed by the financial crisis. “It’s fairly well advanced and when it happens that will be a major transaction,” Telma said. “There is a lot of interest from foreign companies, both construction companies and operators that will shift the balance. Up to now there is a lot of preparation and negotiations, and IFC has a mandate but there is still not investment.”