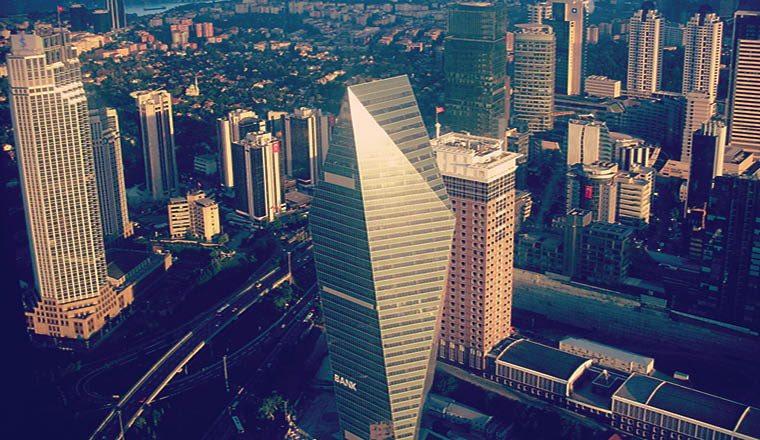 Qatar National Bank has come to an agreement with the National Bank of Greece to purchase its Turkish subsidiary, with clear benefits for both sides.

On December 22nd, Qatar National Bank (QNB) Group announced it had come to a definitive agreement with the National Bank of Greece (NBG). Under the terms of the deal, the Qatari lender will purchase the Turkish bank Finansbank, acquiring NBG’s entire 99.81% stake. The transaction, valued at €2.75bn, is expected to close in the first half of 2016.

Rumours of an upcoming deal began to surface as early as last July. Along with Bahrain’s Arab Banking Corporation, QNB had shown preliminary interest in HSBC’s Turkish business, but neither had followed through with their intentions. According to Reuters, this was because both parties had their eyes on Finansbank.

By October, the rumours were substantiated. QNB announced it had entered into preliminary talks with NBG, while NBG said it was evaluating its strategic options.

At the time, the struggling Greek lender had little choice but to scour the market. Under the terms of a European bailout agreement, it was obliged to cut its stake to less than 60% by the end of 2015. Originally, it had intended to do so via a share offering, but in the face of severe market turbulence the idea seemed increasing unlikely. By November, it announced it was planning to sell its full stake.