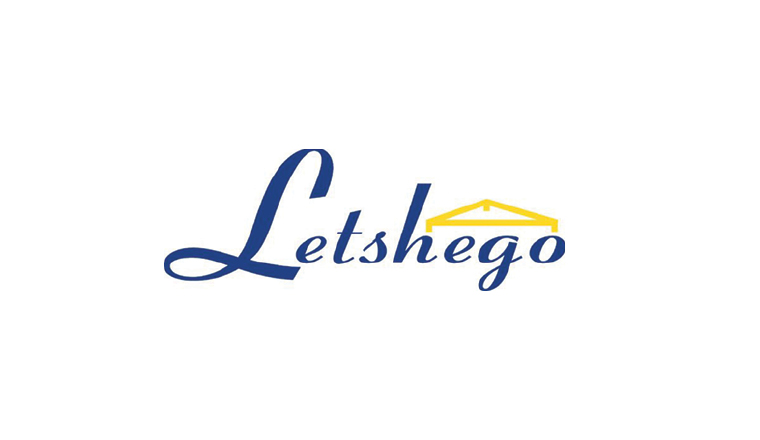 Botswana-based microfinance bank Letshego has moved into West Africa by buying up FBN Microfinance, and managing director Chris Low hopes that its scale and resources should allow it to thrive despite difficult market conditions.

Botswana-based bank Letshego has acquired the microfinance arm of Nigeria’s FBN Holdings, taking it into Africa’s largest economy at a moment of significant regulatory and technological flux in the industry.

Letshego has built a successful business in banking, lending and insurance for low-income individuals across East and Southern Africa. The acquisition of FBN Microfinance takes it to a customer base of 385,000 across 10 countries. Nigeria, with a population of 180 million and a GDP of US$510bn, is a huge market, made more attractive by the relatively low penetration of financial services. At the moment it is estimated that some 65% of Nigerian adults do not have bank accounts.

Chris Low, Letshego’s managing director, says that the company has been looking for a way into Nigeria for some time, but up until now has struggled to find the right entry route. FBN Microfinance, which has 28 branches around Nigeria, offered an opportunity to obtain a licence to take deposits, along with an established brand.

“The parent of the company we bought, FBN, is a high-profile, successful business in Nigeria, so it brings with it good governance, reputation, et cetera,” Low says.

Microfinance, which as its name suggests entails the provision of small-scale financial products, typically credit and lending facilities, to consumers and enterprises. The industry was popularised by the Bangladeshi social entrepreneur Muhammad Yunus, who was later awarded the Nobel Peace Prize for his work with Grameen Bank. Yunus proved that lending small amounts of money to rural women had widespread positive impacts on their economic development and social outcomes, and that they were generally credit-worthy.

Over the past two decades, development finance institutions and charities have seized on the microfinance industry’s potential to deepen financial inclusion in developing countries.

However, at times the industry’s rapid growth has outpaced regulators’ capacity to oversee it. In several cases, smaller, badly-capitalised and badly-run lenders have collapsed, taking depositors’ money with them. In others, unscrupulous small operators have charged usurious rates. These failures have sometimes fouled the pitch for larger, legitimate operators and led to regulatory pushback in South Asia and Latin America.

At the same time, the rapid adoption of technology in the consumer finance sector, in particular mobile banking and payments, has changed the nature of the business, turning the costly branch networks that some organisations have built into a liability.

There are around 900 microfinance organisations in Nigeria, but most are small and operate out of a single location; only a handful have a licence from the central bank that allows them to take deposits. Across Africa, the microfinance business has become fragmented, with a wide range of players encompassing an almost equally wide range of governance standards.