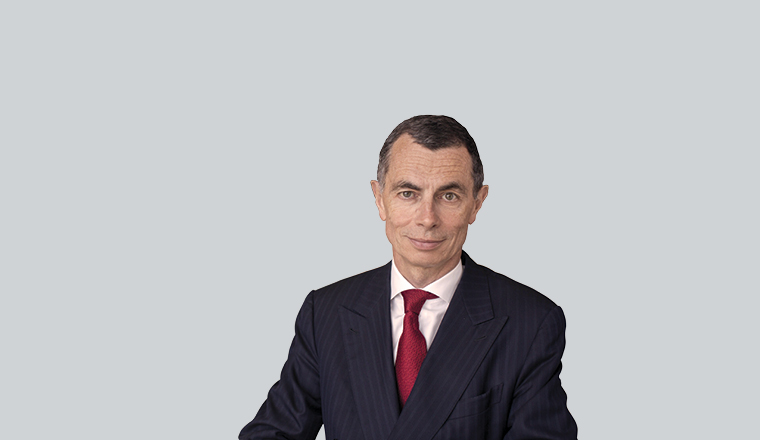 Moves and hires at UniCredit, Dentons, African Bank and Changes at the top for Ghanaian finance sector

Italy’s largest bank has brought back its former head of corporate and investment banking to take control at a time of crisis.

On July 12, Jean-Pierre Mustier took over from Federico Ghizzoni as CEO of UniCredit. Born in France and based in the UK, Mustier is the first non-Italian to ascend to the helm of the country’s largest lender.

Mustier assumes the position at a difficult time. Amid low interest rates and the ongoing recession, the bank is currently weighed down by around €80bn of bad debts. With its shares down two thirds from this time last year, the company is trading at around a quarter of its book value.

Mustier was unanimously recommended by the board as “the right person to assume the role”. He is already familiar with UniCredit, having run its corporate and investment banking business between 2011 and 2014 before moving on to the investment management company Tikehau Capital.

Earlier in his career he spent two decades at the French lender Societe Generale, where he worked his way up from stock options trader to head of the investment management division.

Now back at UniCredit, he plans to implement a new strategic plan geared towards strengthening the bank’s capital ratios, improving its bottom line and ensure recurring value creation.

After leaving Societe Generale at the end of 2009, Mustier acted as an advisory to financial institutions and assisted various social enterprises and non-profit institutions in their fundraising activities.

“I am very honoured to have been chosen to lead UniCredit at a crucial time for the bank.

The banking industry is going through a rapid transformation, and needs to establish new models in order to successfully serve all stakeholders in the future. UniCredit is a leading European bank built on solid Italian roots, with very strong client franchises and experienced professionals throughout the Group: together we shall respond to the current challenges with gusto.”

The global law firm Dentons recently made some high-profile appointments at its Warsaw office. New banking and finance partner, Tomasz Braun, explains the challenges faced by its Polish banking clients.

The year is shaping up to be an interesting one for the Polish banking sector. In the midst of the wider challenges facing European financial institutions, Polish banks are contending with a number of additional obstacles threatening to dampen down their profitability.

Take the ongoing discussion around mortgages denominated in Swiss francs. Prior to the global financial crisis, many Polish families took out Swiss franc mortgages to benefit from lower interest rates, only to be hit a few years later by the plummeting value of the zloty. This means the value of the loans is much higher than expected, and the government is coming under pressure to find a solution. If a conversion is imposed (similarly to what happened in Hungary) this could prove extremely costly to the banking sector.

Another challenge facing the Polish banking sector is that it is widely considered to be a market that is ‘overbanked’. While many European markets have already experienced banking consolidation resulting in a small number of major banks, Poland still has many small banks, and a large numer of international players, leading many analysts to report that consolidation is imminent.