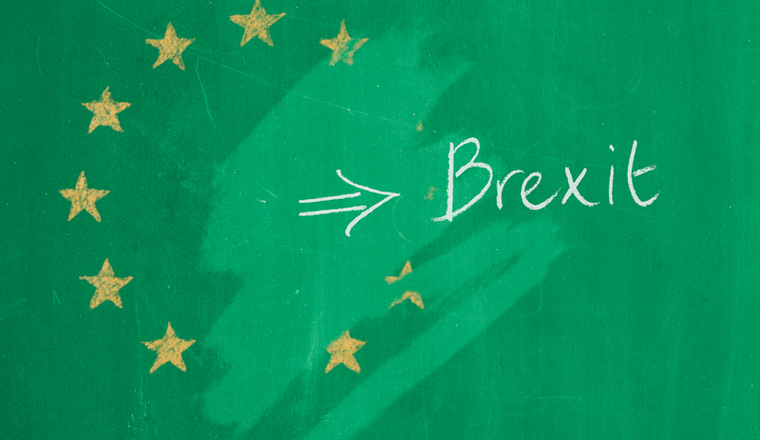 The departure of the UK from the European Union will deliver a short-term economic blow to the countries of the CEE. However the greater threat is a weakening of the EU project from which the region has benefited over the last 20 years, analysts warn. Phil Thornton reports.

Just a week after British voters sent shockwaves across the continent with their call for the United Kingdom to leave the European Union, it fell to one of the bloc’s smallest countries to take on the presidency of the EU.

In a sign of the growing integration of the half a dozen former Soviet republics into the European project, Slovakia assumed the chair of the EU council on behalf of its 5.5 million population on 1 July as the world was still reeling from the 23 July Brexit referendum.

What was meant to be a springboard for the country’s ambitions — the country has spent €14 million tarting up the streets of the capital Bratislava — has turned out to be a major disaster limitation exercise.

Financial markets in Central and South Eastern Europe were among the hardest hit in the emerging world in the aftermath of the vote, although they have since recovered most of their losses.

Slovakian prime minister Robert Fico had set out an ambition six-month agenda including a focus on the EU economy, building a stronger Europe, discussions on the next EU budget, pushing forward the digital single market, and toughening up Brussels’ stance on the migration crisis.

But, says Mario Holzner, deputy director and economist at the Vienna Institute for International Economic Studies (known by its German acronym wiiw), the Brexit issue has turned that agenda on its head.

“One wonders how much of those original plans can be promoted by its presidency,” he says. “Unfortunately I fear most of their agenda will be devoted to the Brexit issue.”