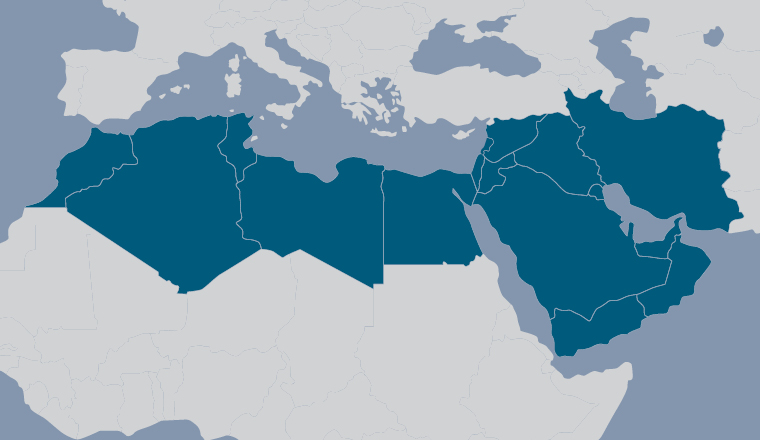 The Middle East and North Africa (MENA) region was one of the least effected regions in the wake of Brexit, but the Gulf may come under pressure from market volatility while tourism in North Africa faces a fresh threat from sterling depreciation.

Coming on the heels of the collapse in the oil price hitting the Gulf and a slump in tourists to North Africa after the series of terrorist attacks, the MENA region could be forgiven for thinking that bad luck really does come in threes.

But perhaps because the region has already had to embark on reforms to deal with its own shocks, it has so far been one of the least affected emerging market regions by the Brexit decision.

While European stock markets fell by up to 8% those in the Gulf fell back by 1%-2% and many have since risen above their levels before the British vote to leave the European Union.

“In general stock markets in the region trod water in the week after the vote,” says Jason Tuvey, Middle East economist at Capital Economics, who adds that the biggest impact so far had been a temporary drop in the oil price.

“The ties between the UK and the Middle East are more political than economic so in general I think the impact should be quite limited.”

The central banks of both the United Arab Emirates and Saudi Arabia announced over the weekend after the vote that they did not anticipate that banks in their jurisdictions would be greatly affected by the Brexit vote.