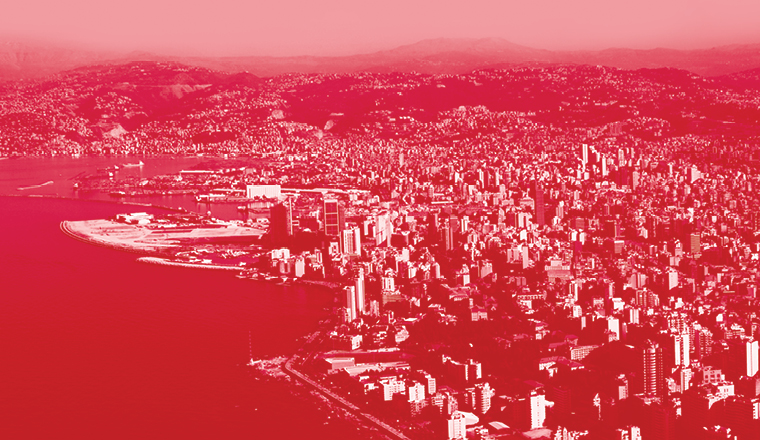 Lebanon’s economy is contending with the dual shocks of long-term domestic political stalemate and violence spilling over from war-ravaged Syria, but the banking sector is performing strongly, despite widening cracks in the country’s finances.

Lebanon was hit by militant attacks on June 27, when suicide bombers killed at least five people in the northeast of the country. This comes after an explosion at a BLOM Bank building earlier in the month, which did not result in any casualties, but sent shockwaves through the economy. The Association of Banks in Lebanon said the attack was designed to destabilise the country’s banking system.

Meanwhile, Lebanon’s domestic political situation has been rocky for some time. The country has not passed a budget since 2005, and has not had a president since 2014.

“We operate in an unstable neighborhood,” Saad Azhari, chairman and general manager of BLOM Bank, told EMEA Finance. “But we have been a very stable bank, so we must be doing a few things right.”

Azhari puts the bank’s stability, in part, down to conservative credit policies and tight risk management.

A big part of BLOM Bank’s improving profits is down to its international operations, with thirty-four percent of its net profits for the first quarter derived from foreign subsidiaries.

“Our ambition is to reach fifty percent or more from our international operations outside Lebanon in the medium-to-long term,” said Azhari.