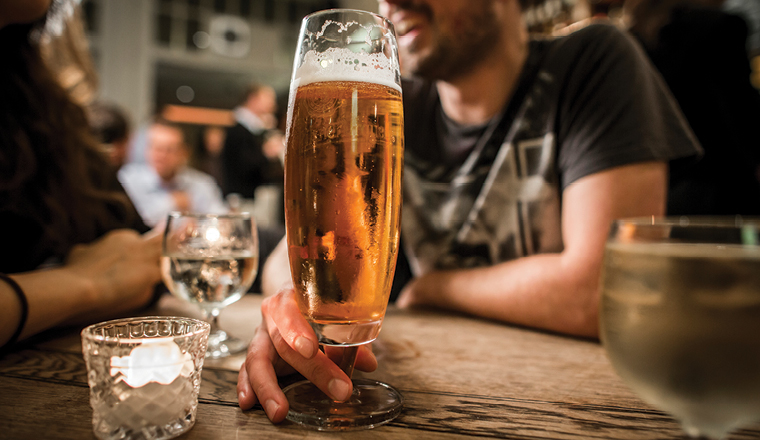 The Johannesburg Stock Exchange (JSE) has had a busy year to date having just recently traded its first ever on exchange interest rate swap futures contract, moved to T+3 settlement cycles, and is linking up with African exchanges in an effort to turn the continent’s equity markets into real drivers of economic development.

On 2 September Standard Bank executed the interest rate swap futures trade as the market maker together with a leading asset management firm as the counter party. The bank acts as the market maker for the product, and according to the exchange is already supplying live on-screen pricing to the market. The first swap futures contract is a standard 10-year swap at a rate of 8.75%, and are based on the Johannesburg Interbank Agreed Rate (JIBAR) and denominated in rand.

On 11 July the exchange moved to T+3 settlement cycles, which enables trades to be settled three days after a transaction, from T+5, which requires five days for settlement. The event was “roll over” free and was a completely incident free transition. This enhancement aligns the exchange with global standards and should increase the already significant – one third of all volumes – trading volume generated from international investors.