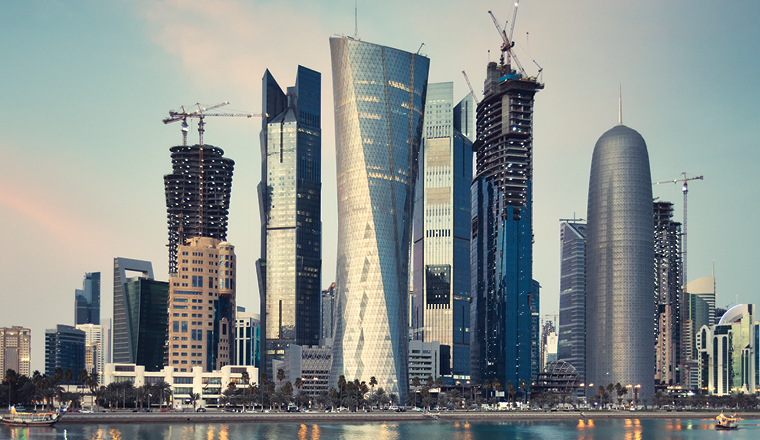 Middle Eastern banks flooded the bond market at the end of summer with borrowers eager to print deals before the twin events of Eid and Saudi Arabia’s long-awaited US dollar bond.

Borrowers from the Gulf printed US$2.12bn of bonds in August and the first day of September, with Qatar National Bank making a return to the market after four years away.

“Let the floodgates open on new Middle East issuance,” said Tim Ash, a senior analyst at Nomura, “as the region takes advantage of a window provided by the up-tick in oil prices to get deals done, and money in the bank.”

QNB, rated Aa3 by Moody’s, A+ by S&P and AA- by Fitch, printed a US$1bn five-year deal that came almost flat to the issuer’s outstanding curve.