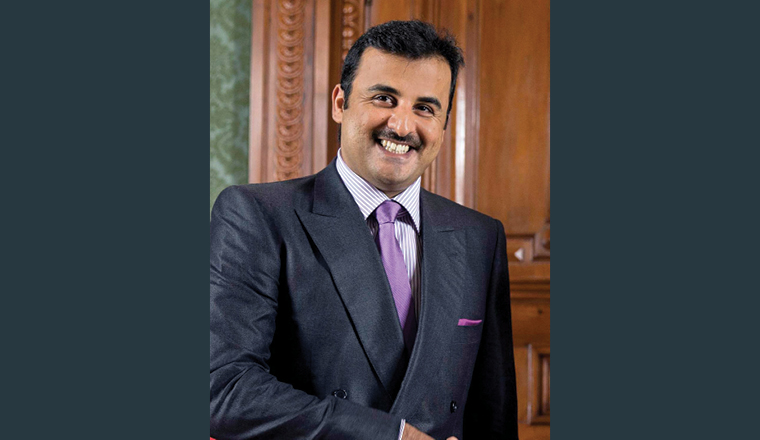 Qatar under fire in Gulf crisis

The Gulf was plunged into crisis in early June after Qatar came under a wave of sanctions led by Saudi Arabia that has already led to heavy selling in Qatari assets, as the crisis enters its fourth month, market analysts are trying to decipher when events may normalize.

But the denial did not placate Iran’s arch-rival Saudi Arabia, which cut diplomatic and economic ties with Qatar.

Saudi Arabia’s foreign minister Adel bin Ahmed Al-Jubeir said at the start of June that Qatar must “implement the promises it made a few years back with regard to its support of extremist groups, regards its hostile media and interference in affairs of other countries”.

Saudi’s sanctions include shutting its border to Qatar – marking a closure of Qatar’s only land border – leading to worries about price hikes and a shortage of food and long lines outside shops as Qataris stocked up.