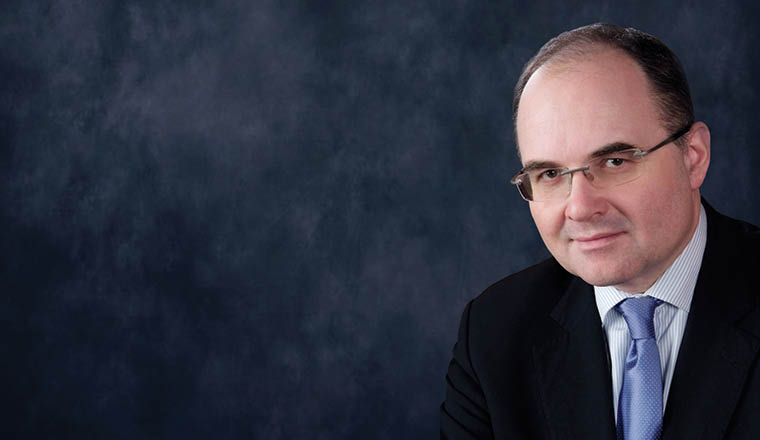 The Warsaw Stock Exchange Group recorded its highest quarterly net profit ever this year, and analysts say that the exchange and country’s economy is primed for more growth despite the developing political rows.

Poland’s bourse generated its highest ever quarterly net profit of PLN41.9mn (US$11.7mn) between April and June, at the same time recording Ebitda of PLN56.1mn, up 30% year-on-year.

“We successfully reduced operating expenses,” said Jacek Fotek, vice president of the exchange. “As a result, the cost/income ratio was among the lowest ever.”