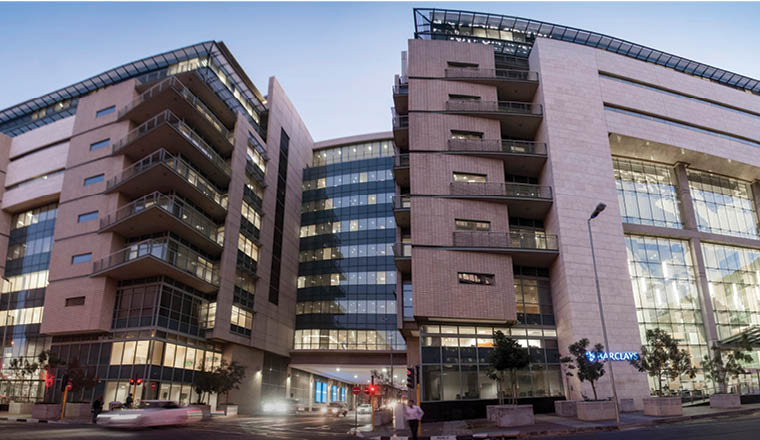 The newly-independent African bank faces difficult market conditions in South Africa, and may have to look to growth markets to succeed.

After more than a century in Africa, Barclays plc is cutting most of its ties with the continent. Under its current CEO, Jes Staley, the bank is refocusing on its core markets in the UK and the US, and is under pressure to raise funds to meet capital requirements from the Bank of England.

In March 2016, the bank announced that it would be selling off the majority of its 62% stake in Barclays Africa over a two-to-three-year timescale. It has since sold two lots of shares: 12% of the company in May 2016, and then a far larger part of its holding in June 2017, which reduced its holding to 15%.