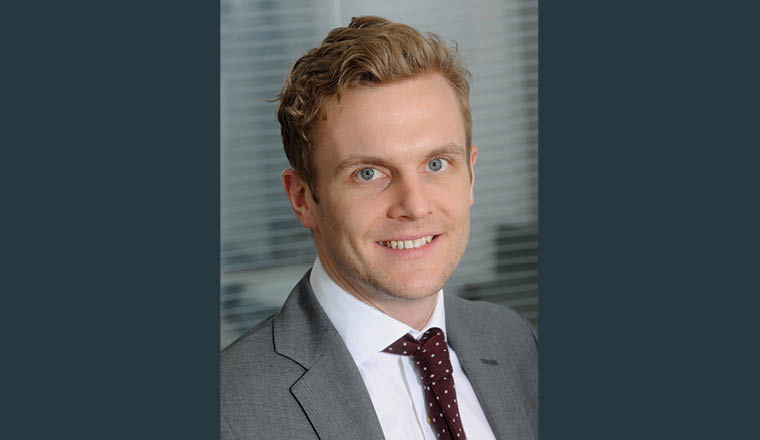 Sub-Saharan Africa’s commodity exporters led the region’s eurobond boom, but the end of the commodity super-cycle pulled the floor out from beneath their currencies, making their hard currency-borrowing an ever-growing millstone around their necks.

The explosion in external liabilities, coming only a few years after many sovereigns were granted debt relief, has prompted some concern amongst development financiers, and pushed up the yields on sovereign issuance. With export receipts still depressed, some sovereigns are turning to their local currency bond markets, tapping the pools of domestic liquidity that built up during the good times to fund their fiscal deficits and capital expenditure.

“African sovereigns notionally would and should have a preference to fund themselves in their local currency markets in order to match their revenues with their liabilities and keep hard currency exposure to a minimum,” says Javier Penino Viñas, head of debt capital markets at Standard Bank Group.