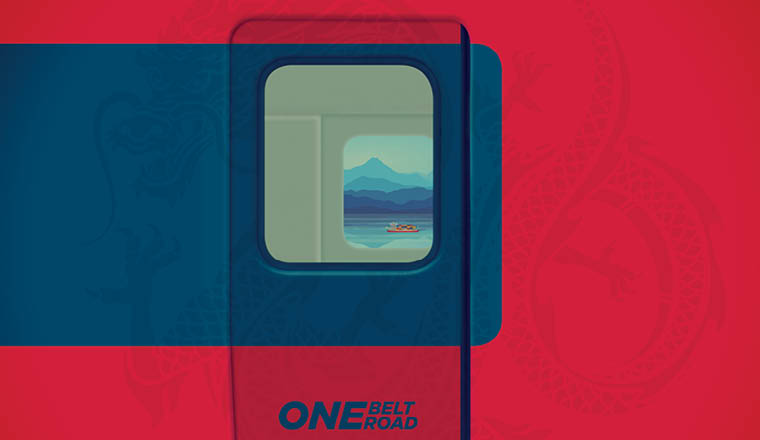 China’s One Belt One Road project will strengthen the country’s links with the EMEA region through infrastructure development and economic co-operation. Liz Salecka examines the investment and trade opportunities being created in this multi-trillion dollar mega-project.

In a move to boost the flow of trade, capital and services, China is pushing ahead with its One Belt One Road (OBOR), also known as Belt and Road initiative, which is an ambitious, multi-faceted infrastructure and development project that will evolve over several decades and involve the participation of more than 65 countries.

The initiative’s geographical sweep is enormous, stretching from Southeast Asia; across to Europe via the Middle East; and into Africa, spanning countries, which between them account for nearly two-thirds of the world’s population and nearly 30% of the world’s GDP.