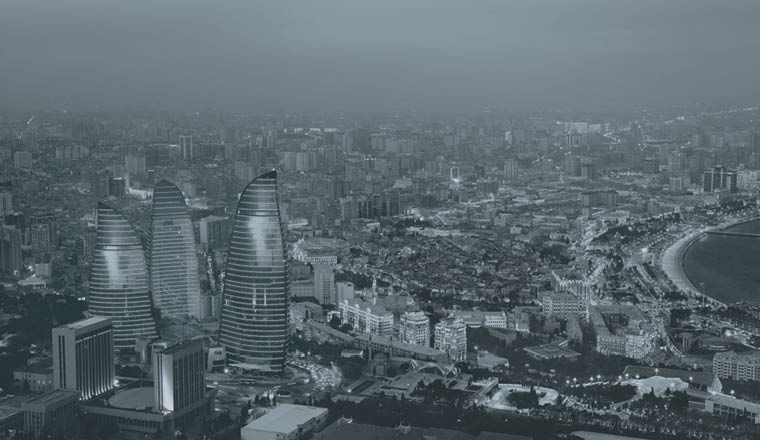 International Bank of Azerbaijan (IBA) became the country’s largest and most visible casualty of sustained low Brent crude prices when it agreed a US$3.3bn debt restructuring in August, and the state-owned bank’s flirtation with default has sent shockwaves through the country’s economy.

Azerbaijan’s largest lender was forced to restructure its debts after the economy plunged on the back of low oil prices. The vast majority of investors eventually voted in favour of the changes after months of negotiations that saw a group of US bondholders threaten the bank with litigation.

“The proportion that voted against [the final terms] is enormous, 0.1%,” Eric Lalo, managing director at Lazard, which acted as IBA’s financial advisor, said tongue firmly in cheek. “The proportion of people that voted in favour is in excess of two-thirds. The rest are people who did not vote. Meaning one third, basically.”