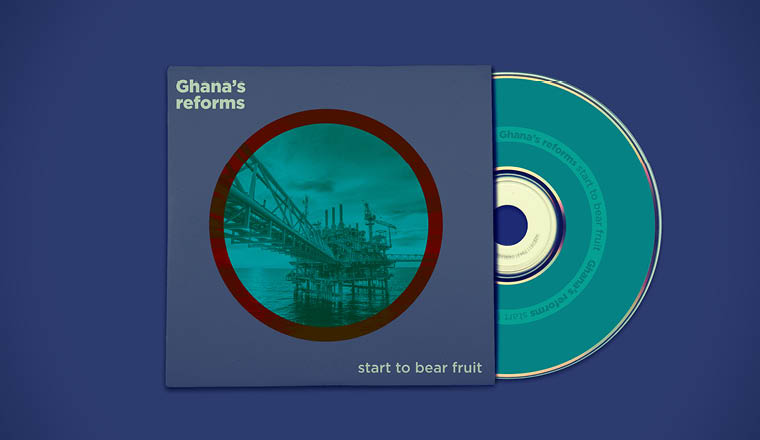 An extension to an IMF support programme has given Ghana some breathing room to complete much-needed economic reforms.

With a new, reform-minded government and the backing of the International Monetary Fund, Ghana seems on track to put the last difficult few years behind it, although many challenges remain.

A stable democracy with relatively healthy politics, largely free from sovereign debt, with decent macroeconomic management and a mix of natural resources—including newly-found offshore oil fields—Ghana was often described as the poster boy of ‘Africa Rising’, the wave of excitement around Sub-Saharan African markets that followed their rapid growth in the mid-to-late 2000s.