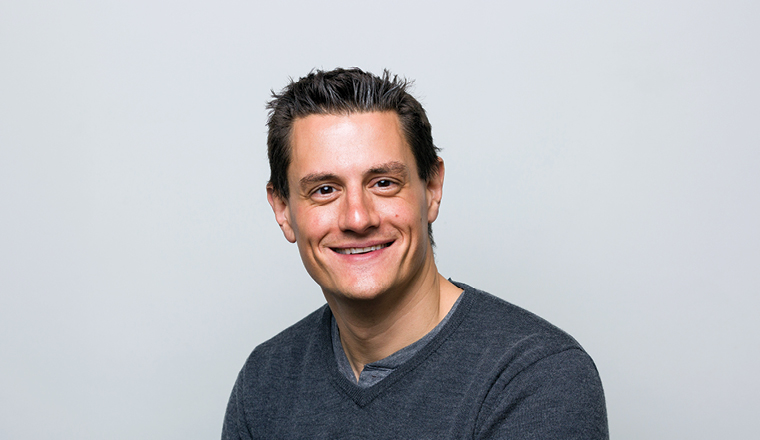 The UK fintech company, which is due to launch in India and Australia, has announced a ‘disruptive’ new service tapping the UK’s open banking initiative.

For the last three years, the UK fintech company ClearScore has been giving customers free access to their credit score and reports. Funded by commission, which means that the company recommends products and services relevant to the customer’s credit situation, it now has seven million users and stands to generate revenues of about US$55mn this year. In the first half of 2018, 2.4 million ClearScore users improved their credit score.

In recent months, the company has been making news thanks to its upcoming merger with Experian. The deal was first announced in March, when Experian said it would acquire the startup for £275mn (US$385mn). More recently, though, the acquisition has been up in the air, with the UK’s competition authority launching an investigation into competition concerns.

Whether the deal goes ahead or not, ClearScore has major plans in its own right. Having already established a presence in South Africa, where it has half a million users, the company is gearing up to launch in India and Australia. Over the next 12 months, it will nearly double its global workforce, from 170 to 320.