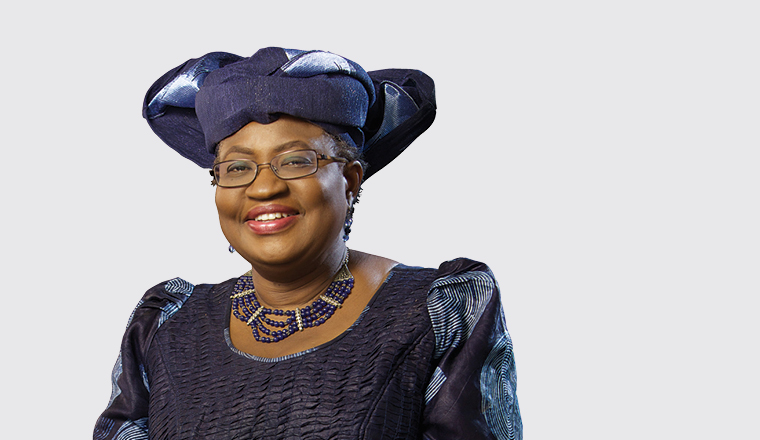 Okonjo-Iweala condemned international agencies for carrying out three-week visits where they only “circulated with each other” and urged charities to root out corruption and sexual harassment from within their own organisations.

But she also called on “brave, crazy persons” from the Nigerian diaspora to return to their home country to help build on the achievements over the last two decades in fighting corruption.

Okonjo-Iweala was speaking during a visit to London in May to promote her new book, Fighting Corruption is Dangerous, a blow-by-blow account of a kidnapping, physical threats and campaigns of lies orchestrated to try to force her to resign as finance minister. Looking at the aid world, she said many donors fell victim to what she called the “easy narrative of the good guy and the bad guy”. Outside bodies failed to understand the complexity of a country with 190 million people divided into 350 ethnic groups.