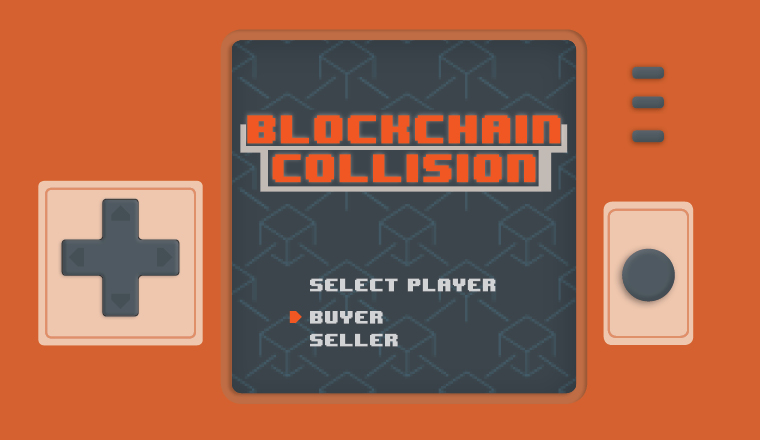 A blockchain battle is underway between sell side institutions and their buy side counterparts, with the potential for hundreds of millions of dollars of bank revenue at stake.

Until now, it has only really been the sell side part of finance, such as banks, taking a keen interest in blockchain, which is a public ledger that allows digital information to be distributed though not copied and is widely believed to be impossible to alter clandestinely, as the hottest new trend in financial technology.

But the publication of a buy side sponsored study called Distributed Ledger Technology – an Emerging Consensus on the Buy-Side at the start of this year has acted as something of a catalyst for asset managers to look at how they can use blockchain to improve their processes. Blockchains are a form of distributed ledger technology.

“The landscape now compared to 12 months ago is very different,” Ian Hunt, who advises buy-side companies including M&G and Fidelity on innovation and technology and co-authored the report, told EMEA Finance. “There is investment and engagement that wasn’t there a year before - the big consortia are seeking to engage actively with the buy side, and major fund managers are now investing and participating in distributed ledger initiatives.”