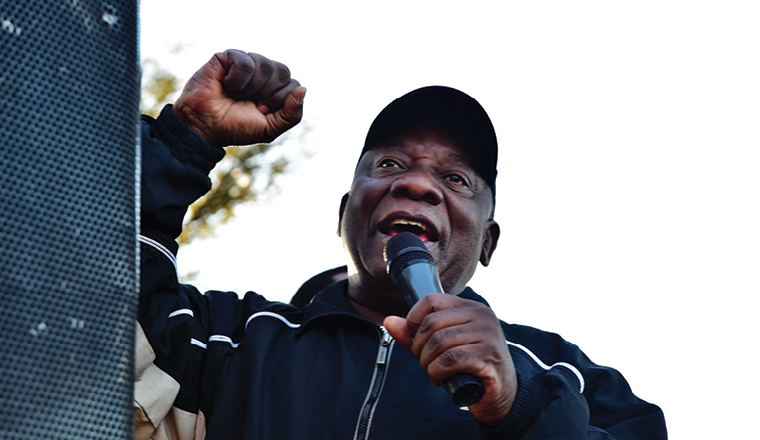 When business friendly politician Cyril Ramaphosa became South Africa’s fifth president early in 2018, hopes shot up that it would lead to greater investment into the country’s crucial metals and mining sector. Already, a spate of M&A has been announced in the region, suggesting the confidence was well placed.

South Africa’s largest gold producer Sibanya-Stillwater is pushing ahead with a £285m all share offer for London-listed Lonmin, which operates in South Africa, while Johannesburg based engineering and mining contractor Murray and Roberts Holdings has agreed in principal to merge with compatriot conglomerate Aveng.

The deals come after new investment into the mining sector was effectively frozen in South Africa throughout 2017 on the back of policy uncertainty from the country’s lawmakers – in particular the possibility of a new Mining Charter that would make it a legal requirement for black ownership in the sector to be 30%, up from the existing 26%.

The proposed terms of the charter caused uproar among mine owners.“Miners would likely have to use cash or raise debt to facilitate the equity transfer,” said Douglas Rowlings, a senior analyst at Moody’s. “We believe that current shareholders are unlikely to support dilution of their equity interests.”