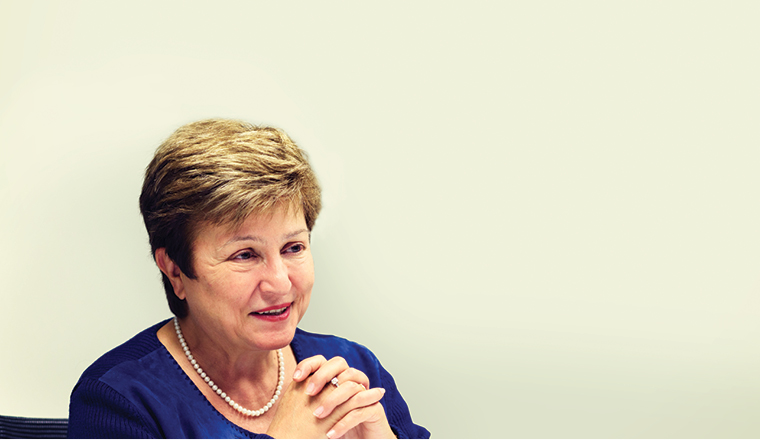 After running the humanitarian aid brief for the European Union, Kristalina Georgieva has stepped up to become the first CEO of the World Bank with a mission to get the private sector to deliver development finance, writes Phil Thornton.

For someone who lost the race to become Secretary General of the United Nations, becoming chief executive officer of the World Bank might be second prize. But for Kristalina Georgieva the appointment is an opportunity she has seized to push through major reforms to meet humanitarian goals she has pursued for much of her life.

The role of CEO that Georgieva, 64, assumed on 2 January 2017 is a new one. She was appointed by World Bank president Jim Yong Kim as part of his shake-up of the top levels of the multilateral lender.