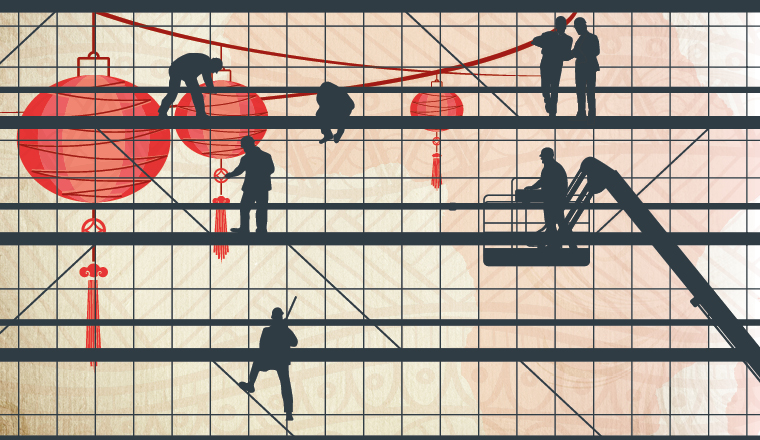 At this year’s Forum on China-Africa Cooperation, Beijing pledged to prioritise investments into Africa, which could create opportunities for international companies.

It is a measure of the financial scale of China’s ambitions in Africa over the past two decades that US$60bn feels like a let-down.

The sum, pledged at September’s Forum on China-Africa Cooperation (FOCAC), was the same as that offered at the last of the triennial summits in 2015. It is the first time that there has not been a substantial increase in available funding, breaking a pattern of doubling or tripling Beijing’s financial commitments, which have risen from US$5bn in 2006 to US$10bn in 2009, to US$20bn in 2012 and to US$60bn in 2015.

The deepening of Beijing’s political and commercial relationship with Africa has been a defining trend in the continent’s development this century. Since 2008, China has been Africa’s largest single trading partner, with volumes growing from US$10bn per year in 2000 to US$170bn in 2017. With trade has come development finance, huge sums for infrastructure development and growing cooperation on peace and security. However, a slight shift in the tone and the content of this year’s forum suggest that long-running controversies over the imbalanced nature of the trading relationship could have finally driven an evolution in strategy in Beijing.