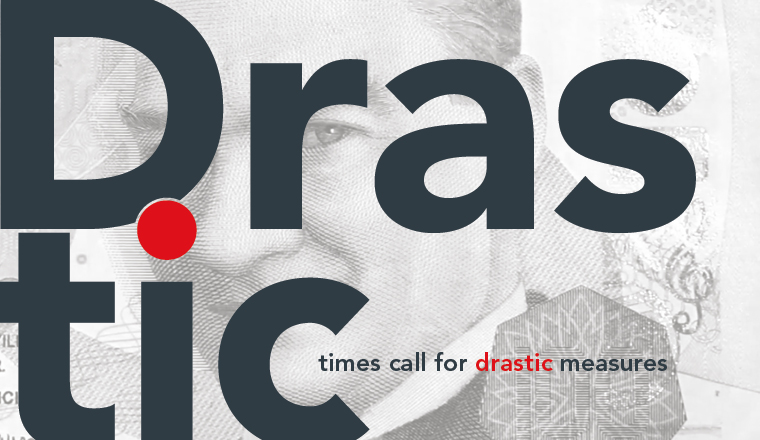 The Central Bank of Turkey wowed markets in September with a larger-than-anticipated rate hike, though analysts think the country still has a long way to get before it can get back to where it was before its currency plunged almost 40% against the dollar.

Turkey’s central bank raised its weekly repo rate to 625bp on September 13, pushing the rate from 17.75% to 24%, with analysts widely expecting a top end raise to 22%.

The move was designed to stabilise the freefalling lira and tone down rampant inflation in the country, issues that were exacerbated when the US and Turkey entered into a tit for tat trade war that started over the arrest of a US pastor on Turkish soil.

Despite the bold decisions from the central bank – which moved rates far higher despite President Recep Tayyip Erdoğan’s public declarations in the hours up to the rise calling for lower rates– market watchers think the country has a long way to go.