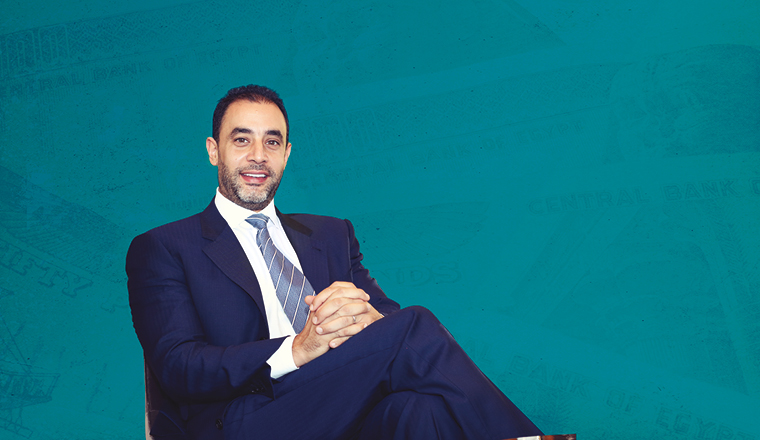 Tahrir Petrochemicals Corporate has signed a swathe of financing and other contracts to create a US$10.9bn world-scale industrial complex in Egypt, EMEA Finance hears from Basil El-Baz, the man behind the plant who has grand ideas about the future of his country’s export economy.

When Egyptian industrialist Basil El-Baz was studying government and economics at Harvard University in the late 90s, he could not understand why his home country was lagging so far behind global peers in key economic sectors.

“I was curious to understand why it is that Egypt did not develop from a manufacturing point of view and why it was not industrialised,” said the chief executive officer of Carbon Holdings, a privately owned mid and downstream petrochemical and industrial plant company in the midst of launching a US$10.9bn plant in Egypt. “One of my dissertations was a comparison between the industrial policies of Egypt, South Korea and Thailand, and what I effectively zeroed in on was the petrochemicals sector. This is where we seem to have a shortfall.”

This led to the formation of Egypt Basic Industries Corp, a 2,000 tonne a year ammonium plant. El-Baz thought setting up the plant would take a year at most. “It ended up taking five or six,” he said.