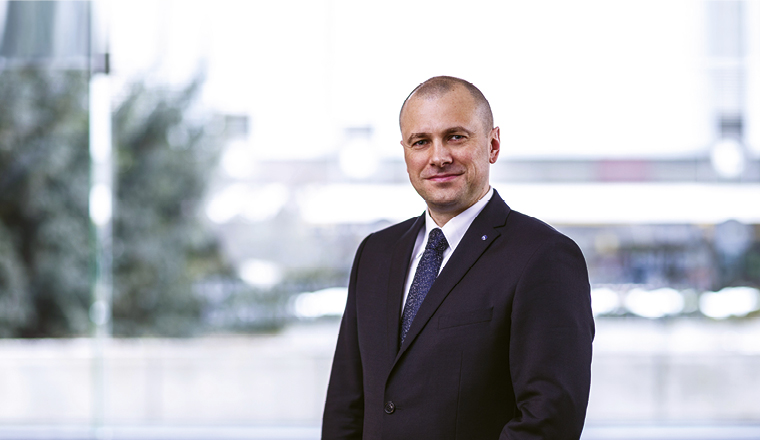 The long-awaited IPO for Slovenia’s largest bank is underway, with Nova Ljubljanska Banka (NLB) intending to sell three quarters of its shares domestically and in London in the coming months.

Slovenia has to sell 75% minus one share of its stake in the state owned back as part of a €1.55bn bailout package from the European Commission in 2013. The bank, which also received a €250mn state bailout in March 2011 and €383mn again in July 2012, has struggled under the weight of rising non-performing loans.

The bank is getting to grips with these, however, lowering its bad loans to 8.2% of its entire lending portfolio by the end of June this year, down from an eye watering peak of 28.2% during the worst of its crisis. NLB reported also in June that it had around €7bn of loans and advances outstanding, meaning that the bank had roughly €574mn of non-performing loans still on its books.

NLB is still active in the syndicated loan market, acting as arranger and agent on a €92mn-equivalent syndicated financing for Slovenian gambling machine company Interblock in July alongside four other domestic banks. That loan was split between a $72mn long maturity term loan and a €30mn mid maturity revolving credit facility.