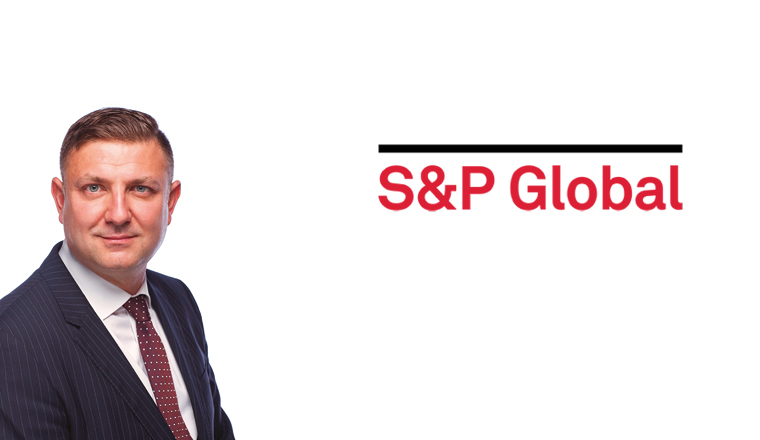 Sukuk issuances have fallen this year relative to last, with a lack of jumbo transactions from GCC countries and limited corporate offerings.

Since the start of 2018, the global sukuk market has seen a significant slowdown in issuance. Following a strong 2017, with US$97.9bn issued overall, the corresponding figures for this year have been more subdued. From January to June, the total volume stood at US$44.2bn, down 15.3% on the same period in 2017.

Last year, the total was inflated by several major issuances from GCC countries, specifically those with large fiscal deficits. In April 2017, Saudi Arabia raised a record-breaking US$9bn in its inaugural Islamic bond sale, and had issued more than US$26bn by year-end. Oman also launched its first dollar-denominated sukuk, raising US$2bn in May, which was the largest ever deal size achieved for a seven-year international sukuk as well.

This year, jumbo issuances have been conspicuous by their absence. There has also been a drop in foreign currency sukuk issuance, which plummeted 45% compared to the first half of last year.