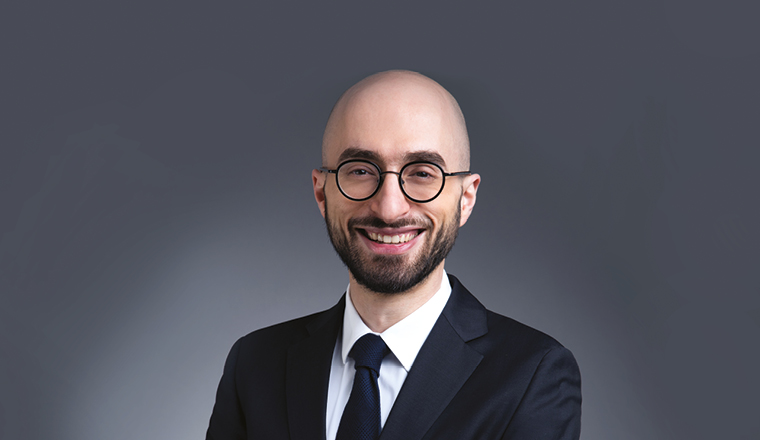 Jury out on value of IMF debt relief and loans

The Fund’s HIPC initiative in the mid-90s alleviated US$99bn of debt, however, the cost of servicing current debt stock is back at earlier levels.

The benefits of the debt relief programme instituted two decades ago by the IMF and World Bank have faded while there is mixed evidence on whether recent loans by the fund have improved countries’ creditworthiness, according to a pair of reports by credit rating agencies.

The two multilateral lenders instituted the Highly Indebted Poor Countries (HIPC) initiative in 1996 in response to political and civil society pressures to cancel developing countries’ debts they could not manage. It relieved 36 mainly African countries of $99bn of debt.

According to an analysis by Standard & Poor’s of the 17 sub-Saharan African (SSA) countries it rates, HIPC was only a partial success. “While it reduced SSA countries’ debt stocks and offered respite for many years, it has failed to reduce debt-service burdens,” said Ravi Bhatia, the primary credit analyst.