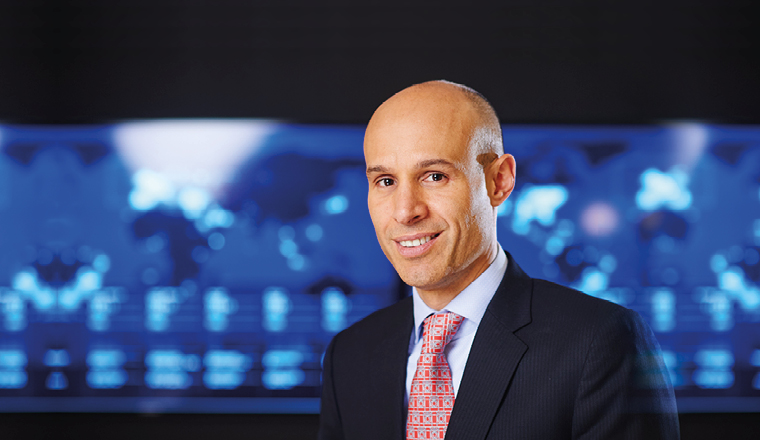 Pérez-Tasso will take up his new role on July 1. He replaces Gottfried Leibbrant, who said at the end of last year that he was stepping down from the helm in June.

“Javier‘s track record of impressive leadership, coupled with his in-depth understanding of the company and its business, means that he is expertly positioned for this new role,” said Yawar Shah, Swift chairman. “I am confident that his appointment will ensure that SWIFT can continue to build on its tradition of excellence and innovation in support of the global financial community, while also enabling acceleration of its endorsed strategy.”

Pérez-Tasso joined Swift in 1995 and was made chief executive for the Americas and UK in 2015.