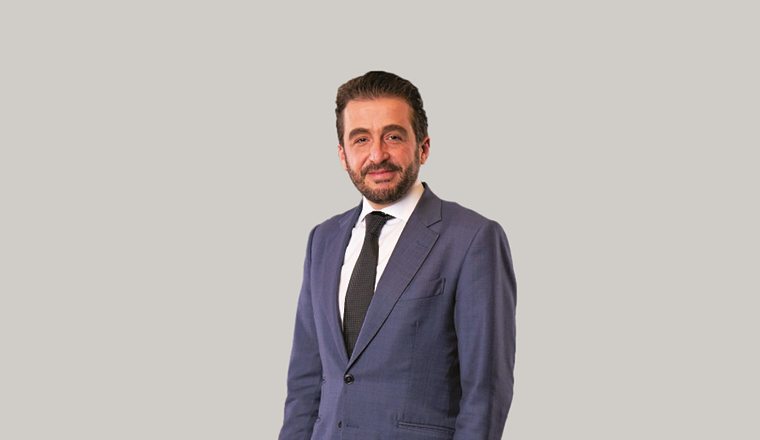 At a time when the Lebanese government is pushing for ambitious green reforms, the EBRD and Bank Audi have committed US$200mn in funding for private renewable energy projects.

In November 2018, the EBRD signed its first Green Economy Financing Facility (GEFF) in Lebanon, committing US$100mn to Bank Audi. This facility came just over a year after the EBRD moved into Lebanon, and is the largest ever granted to a single bank in the region.

Notably, Bank Audi matched the GEFF by committing US$100mn of its own. The total US$200mn financing package will be used to support green investments throughout Lebanon, at a time when sustainable development is high on the country’s agenda.

“Lebanon has a lot of green economy challenges, which go hand in hand with their environmental challenges,” Gretchen Biery, EBRD head of Lebanon, tells EMEA Finance. “From EBRD’s view, this is one of the priority sectors to develop in Lebanon as it will have a substantial impact on the economy and people’s lives. It also brings opportunities for us to make investments that are green as well as profitable and ultimately help shape Lebanon in a greener way.”

The GEFF is a special EBRD initiative, aimed at promoting the green economy agenda across emerging markets.