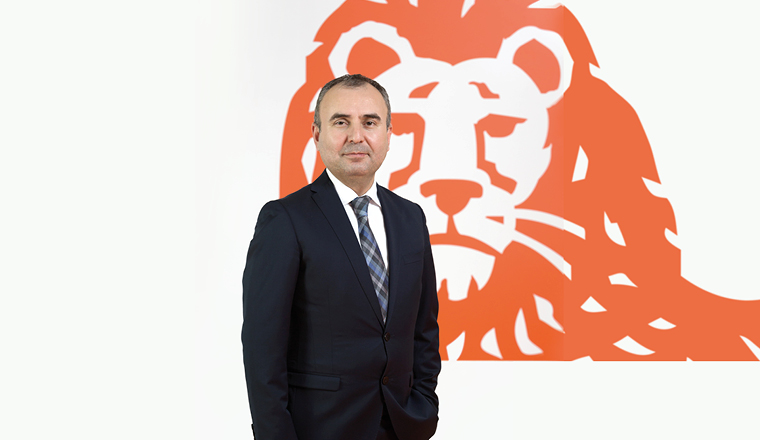 The sovereign kicked the year off with a US$2bn 10 year deal at 497bp over the November 2028 US Treasuries. Although the deal commanded US$4bn of demand, the country still had to pay a new issue premium in the region of 15bp, though this was tempered by a rise in premiums across EMEA emerging market deals in January.

More deals for the sovereign were then followed by the financial sector raising debt, including a VakifBank bringing its first benchmark dollar bond in more than a year to raise US$600mn of five-year money at an 8.125% coupon.

In total, Turkish names printed around US$10.2bn in the first three months of 2019 – the busiest international bond markets first quarter in the country’s history.

There was action away from the capital markets, too. Canadian private equity and private debt impact fund Sarona invested in a Turkish lending fund owned by asset manager EFA Crescent.