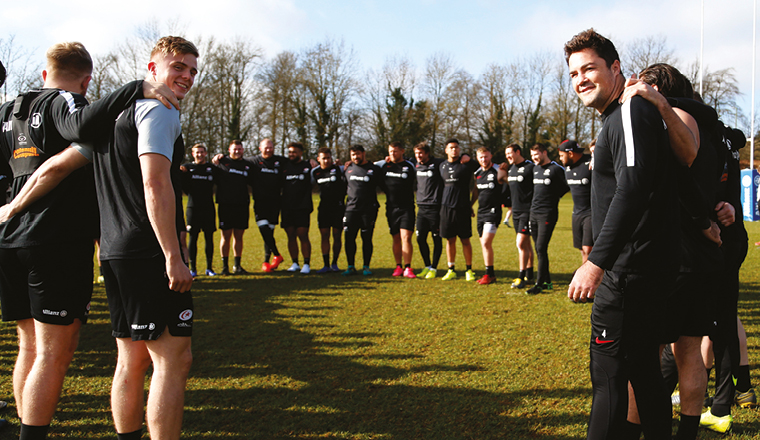 The end of March and the final weekend of the Six Nations’ Grand Slam provided an extraordinary rugby story. Not Wales winning the Grand Slam, although well done to them of course, but what happened when England played Scotland. England crushed Scotland in the first half, leading 31-4. Then, in the second half, Scotland suddenly scored five tries, to lead 38-31 with four minutes left. England looked totally shell-shocked. The captain, Owen Farrell, seemed to lose his cool and was substituted. Somehow, England managed to gather their wits and score a try in the dying seconds well into injury time, to end the game in a draw at 38-38. It was the highest-scoring draw in rugby test match history.

In the post-match media conference, coach Eddie Jones admitted that England have a mindset problem. This is either the third or fourth time that the England team had given away a big first-half lead in the second half. The team relaxed, took their hand off the tiller, and could not adapt when the tide turns. The same set of circumstances happen when England lost the game and tournament against Wales. England had a very clear plan to ‘kick and run’, but Wales adapted to it in the second half, and England did not have a Plan B. Former England captain Lawrence Dallaglio called it ‘tactical inertia’. They need leaders on the pitch with the ability to see what is changing and the psychological flexibility to react.