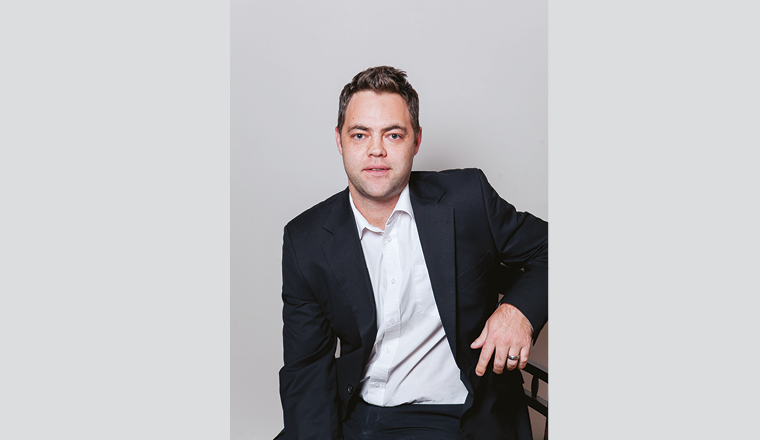 In May, the International Monetary Fund made a surprising prediction: Ghana would be the world’s fastest growing economy in 2019.

With its GDP expected to rise by 8.8%, the country’s growth rate is around double the pace of emerging economies as a whole.

This growth can, in part, be explained as the upshot of increased oil production.

Once known primarily as a cocoa producer, Ghana is nowramping up its exploration activities, spearheaded by the likes of Tullow Oil and Aker Energy. The country is expected to produce 500,000 barrels of oil a day by 2024, more than double the current total.