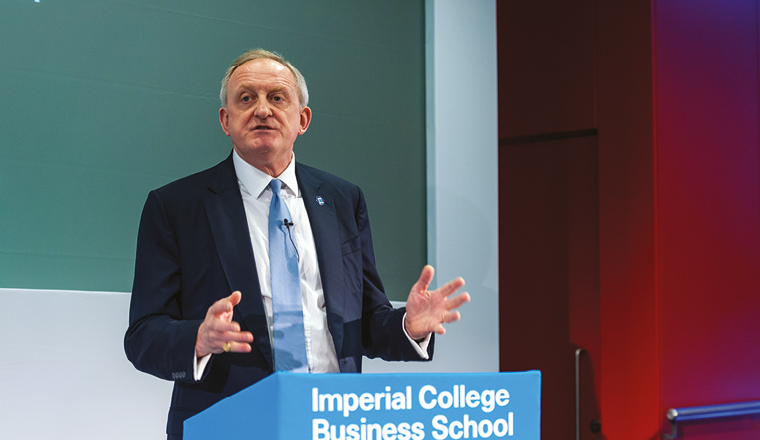 Finally, something that everyone in London seems to agree on. The UK financial community and the treasury voice their commitment to push Islamic finance forward whatever the outcome of Brexit.

The UK government will issue a sukuk bond in the New Year, City Minister John Glen said this week as he moved to reassure investors that Brexit would not derail Britain’s status as a centre for Islamic finance.

Glen said that the issue would “follow the structure”

of the bond that it issued in July 2014 that, at the time, made the UK the first country outside the Islamic world to issue sovereign sukuk, the Islamic equivalent of a bond.