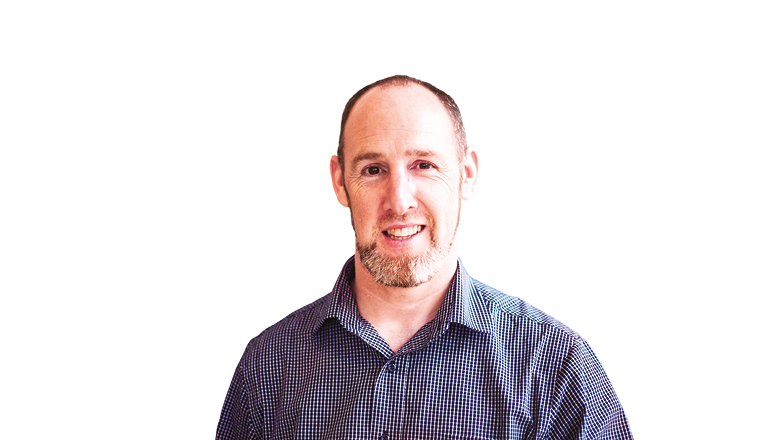 The blockchain trading platform we.trade is the first to use distributed ledger technology to execute commercial trades. With the number of blockchain consortia growing fast, we review we.trade’s story so far, and interview Ciaran McGowan, the firm’s new GM, about where he sees the firm heading.

In August, HSBC became the first bank to complete a financing transaction on the European blockchain trading platform we.trade. While this bank – and others – had taken part in a number of transactions since we.trade’s initial live pilots, this was the first time two buyers had used the system end-to-end. It occurred within the platform’s second round of pilot tests, which began in June.

The buyers in question were HSBC’s corporate customer Beeswift, and its Dutch buyer. Ordinarily, this trade finance deal would have taken 10-12 days, but through using the we.trade platform, they were able to compress the time frame to a day.

It was an encouraging sign for we.trade, and for anyone following the fortunes of distributed ledger technology more generally. As one of the first blockchain initiatives to be launched in the trade finance market, the we.trade platform has been held up as evidence of blockchain’s disruptive potential.